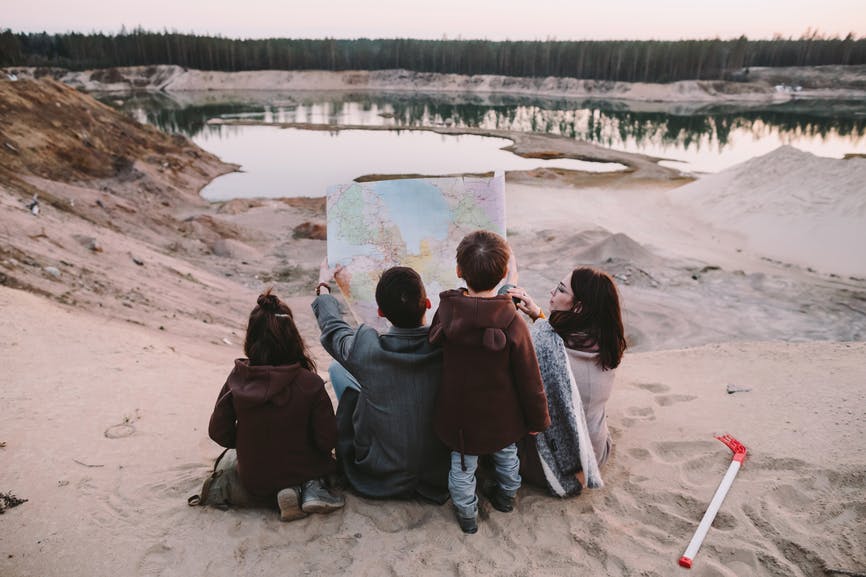 Place names are a hot category for baby names right now, with choices like Savannah, Brooklyn, and Austin all making the Top 100. But if you look a bit further down the map, you’ll find plenty of uncharted baby names.
Certain unique place names — including Chicago, Essex, and Morocco — have been familiarized by their use on celebrity babies but haven’t caught on with the general public. You may be interested in a unique place name that bears resemblance to a currently fashionable name, such as Bolivia, Cyprus, Juneau, and Zennor. Or you could choose a name that is virtually unused, including Amalfi, Genoa, Kauai, and Ravello.
These 100 unique place names were given to 25 or fewer babies last year, meaning your child is practically guaranteed to be the only Quebec or Louisiana in his or her Kindergarten class. Consult our complete collection below.