Serious Names for Boys and Girls 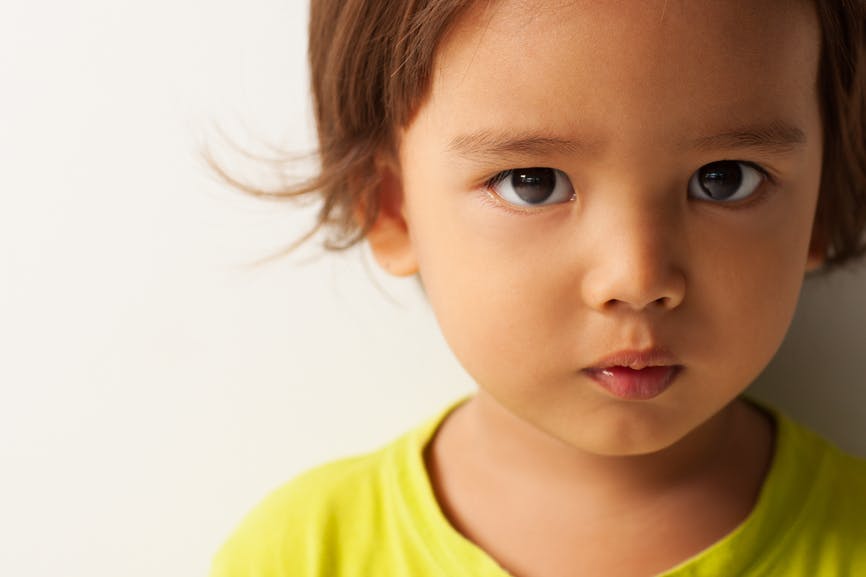 Serious names used to be favored for boys but recently it's been serious names for girls, such as Edith and Alice, that have gotten more attention, as parents try to do everything they can to help their daughters succeed in a serious world. Along with Edith and Alice, other serious names in the US Top 600 include Charles, Dorothy, Edward, Faith, Frances, Louise, Nathan, and Victor. Many serious names could be considered stodgy or old-fashioned, but some, such as Alfred, Theodora, Winifred, and Howard, are in the beginning stages of a comeback.
Serious names are easiest to define by what they're not: They're not invented, not nicknames, not celebrity influenced (unless that celebrity is the Notorious RBG), not creative or fanciful in any way. They probably do not start with or even contain an X, a Z, or a Q. Serious names are somber, straightforward, buttoned-up, ready for a future as a lawyer, an accountant, or maybe President.
Serious names for boys and girls include the following.