Names That Mean Freedom or Free 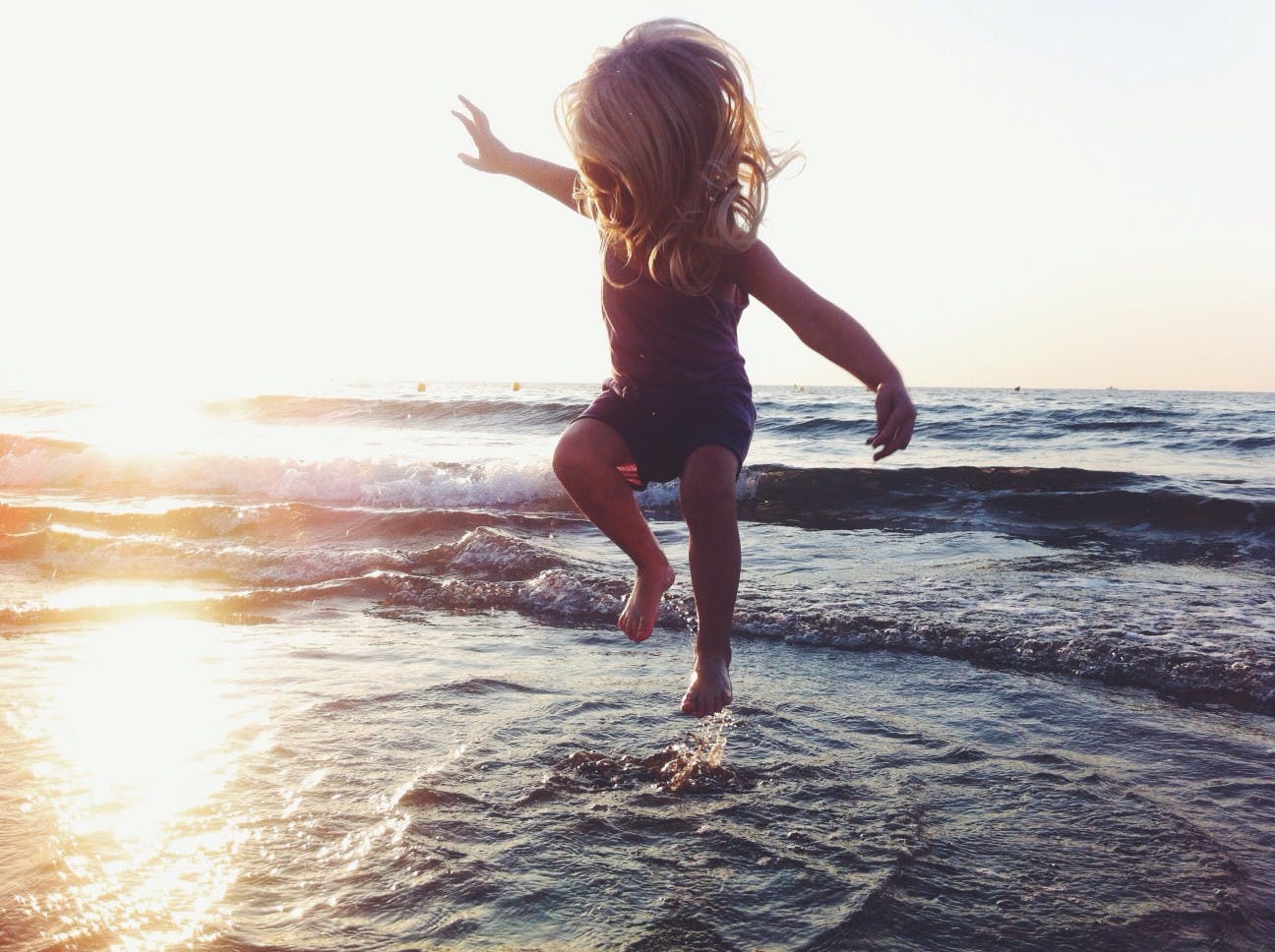 Baby names meaning freedom or free might inspire your child to reach for the stars, liberating him or her to be whatever she chooses. The top names meaning free are Charles and Francis and their many variations, including Charlotte, Charlie, Francesca and Frankie. Free or freedom or liberation or adventure is a positive name meaning, underscoring your belief in your child's free will and unlimited destiny. There are names that mean free for girls and boys, as well as names with freedom meanings that are gender neutral. If you're interested in a name that means freedom, you can find one in any style and with many origins. Browse our collection of names that mean free or freedom.