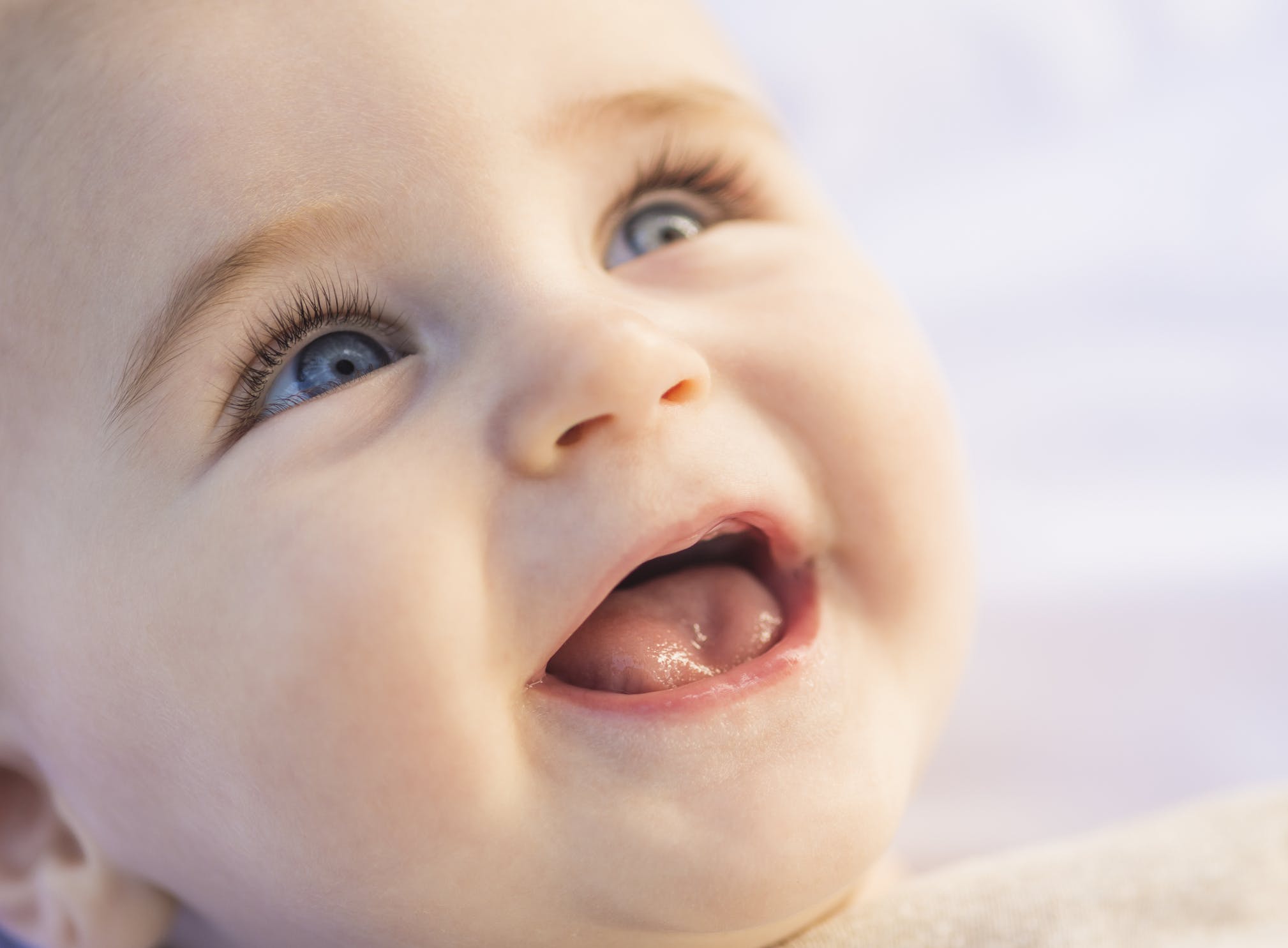 Names that mean light or bright shine beautifully and boldly on a baby. Names meaning light can commemorate a sunny day or burst of knowledge, can confer brightness on your baby's future or illuminate a mid-winter birth. Babies born at Hanukkah or New Year's sometimes are given names that mean light, such as Aaron and Clara.
Along with Aaron and Clara, other names that mean light in the US Top 1000 include Bodhi, Elena, Kiara, Lucian, Noemi, Nora, Robert, and Xavier. Uncommon names with light-related meanings that you might consider for your list include Abner, Eleonara, Helena, Lior, and Lux.
Names with light-related meanings that are well-used in other countries include the Irish Aine, the Italian Chiara, the Israeli Zohar, the Spanish Lucia, and the Arabic Noor. Here is our collection of names that mean light or bright or clear for girls and boys.