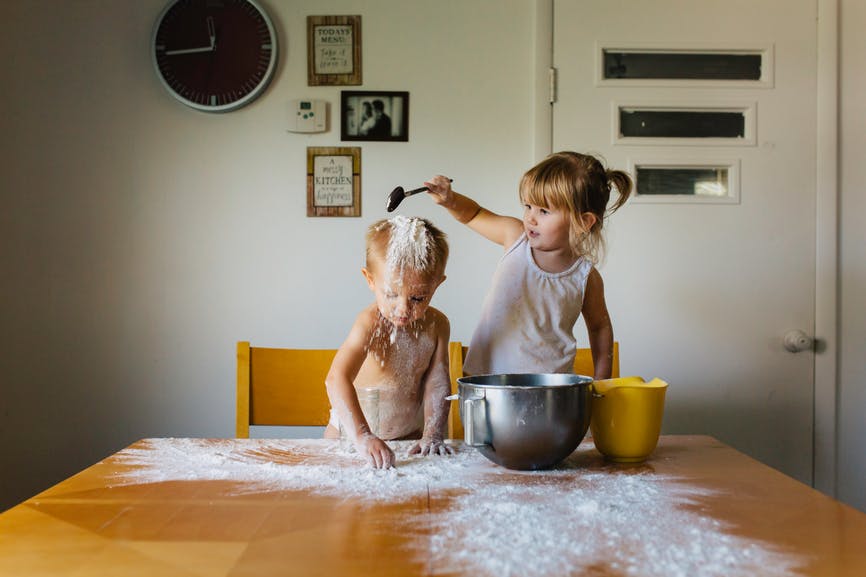 Baby names with negative meanings used to be a no-no, but now many parents want to arm their children for a difficult world by choosing a name that means trouble, or danger, or aggression. There is a certain charm about modern names like Maverick and Rebel that come prepackaged with a badass image.
And you might argue the negative meanings concealed inside otherwise-lovely classic names, such a Cecilia meaning blind and Kennedy meaning misshapen head, don't really matter in the modern world anyway. And then there are names inspired by notorious trouble-makers, like Delilah or Dexter.
Whether you're looking for a name with a negative meaning on purpose or you've fallen in love with one by accident, here's a master list of names that mean trouble....literally.