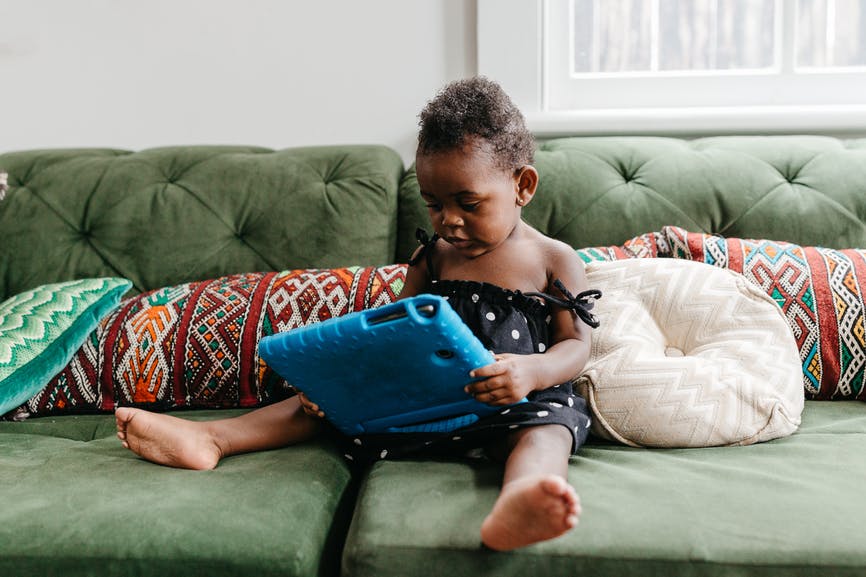 Some baby names sound so intelligent, so serious, so destined for success that we can just see them on the Harvard acceptance letter. These are conservative cool baby names — popular among suburban yuppies and private school parents. These parents give their children smart baby names such as Helen and Holden that carry with them presumptions of intellect and work ethic.
Along with Helen and Holden, other baby names headed for Harvard in the US Top 500 include Arthur, Barrett, Colette, Dante, Esther, Fernanda, Solomon, and Willa. Many smart-sounding baby names are connected to intellectuals or noted thinkers of history, such as Alcott, Langston, Isaac, and Marie.
You could always name your child Harvard, or choose a name inspired by another upper-echelon institution, such as Yale, Carleton, or Reed. Not all college names qualify — one rising name you won’t see on this list is Princeton, which is too trendy to fall into the conservative cool category. Besides, he’s hopefully headed for, well, Princeton.
If you’re looking for a studious and intelligent name for your child, browse our list of baby names headed for Harvard, here.