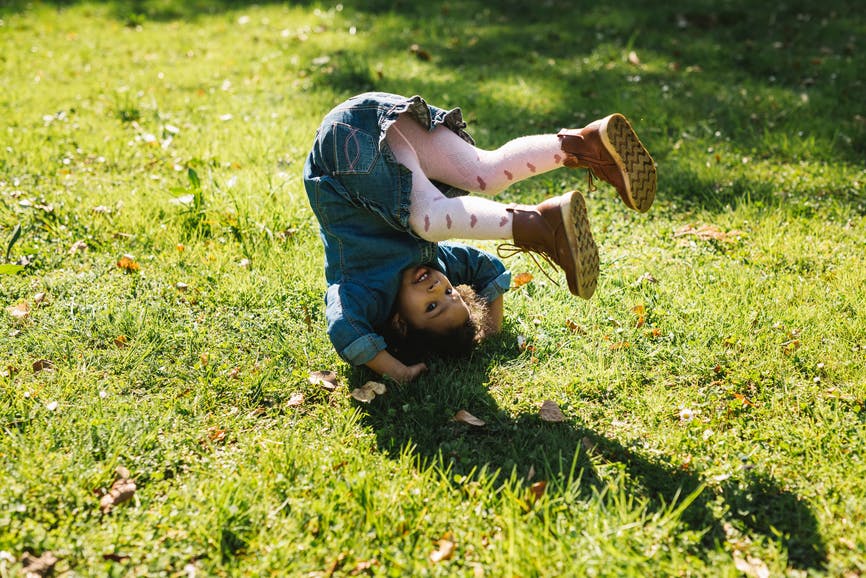 Girl names ending in consonants contrast with those ending in vowels. Girl names ending in vowels are considered very feminine (especially those that end in A), or cutesy and girlish (particularly those that end with -ie or Y). Most of the top girl names end in a vowel, but increasingly, parents are attracted to consonant-ending girl names such as Charlotte and Harper.
Along with Charlotte and Harper, other girl names that end in consonants in the US Top 50 include Evelyn, Abigail, Elizabeth, Scarlett, Eleanor, Lillian, Hazel, and Violet. Among the more unusual choices from across the world are Ceridwen, Pilar, Ursuline, and Zerlin.
Consonant-ending names for girls may be particularly appealing if your last name starts with a vowel. If you are searching for a stylish and undeniably feminine name but want to avoid that flowery vowel ending, here are our favorite stylish girl names that end in consonants...or consonant sounds.