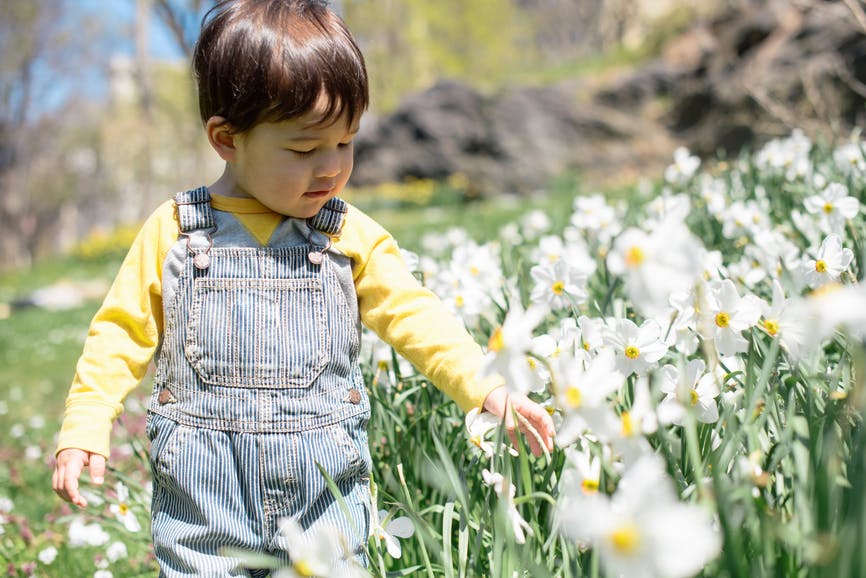 Unique names that nobody — and by nobody, we mean zero people in the US the last year counted — is using for their baby boys in America include the following fascinating boy names.
Some of the coolest one-of-a-kind boy names are international favorites such as Pim, Ngozi, Maxence, and Jadson. Other totally unique boy names include stylish surnames Osgood, Seaton, and Tolliver, and groundbreaking word names Drummer, Quartz, and Traveler.
On this list are many unusual yet classic boys' names as well as fresh, creative choices. If you are looking for truly unique names for your baby boy, any of these would be excellent choices.