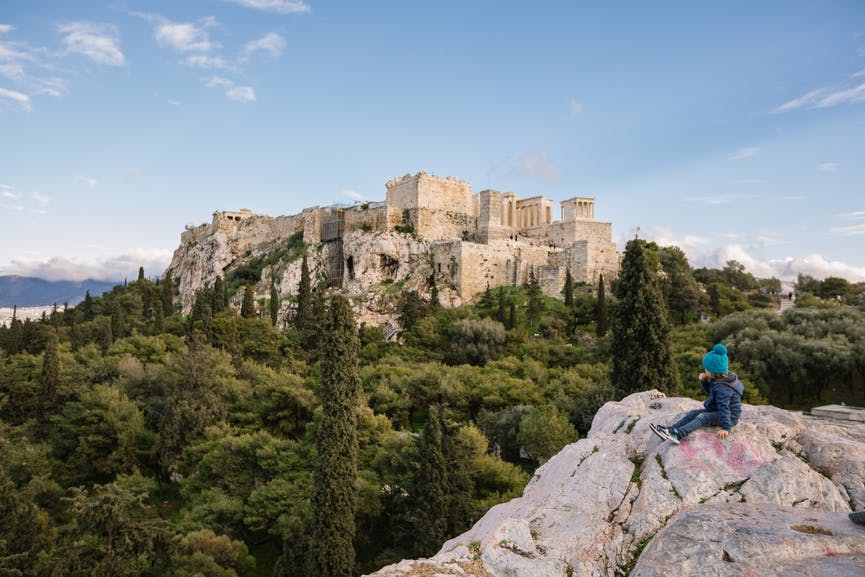 Classic Greek baby names are a rich source of modern names, But which Greek names work best for today's babies? Some names of ancient gods and goddesses — such as Apollo and Calliope — have become newly baby-appropriate, while there are many other traditional names that have Greek roots.
Along with Apollo and Calliope, other Greek names for modern kids in the US Top 1000 include Aries, Daphne, Iris, Matthias, Ophelia, Orion, Penelope, and Sophia. Neglected Greek classics due to come back in style over the next decade or so include Cyril, Agatha, Homer, and Lois.
Consult this list if you’re looking for a name with modern style but traditional roots. Here is our pick of the best Greek baby names today.