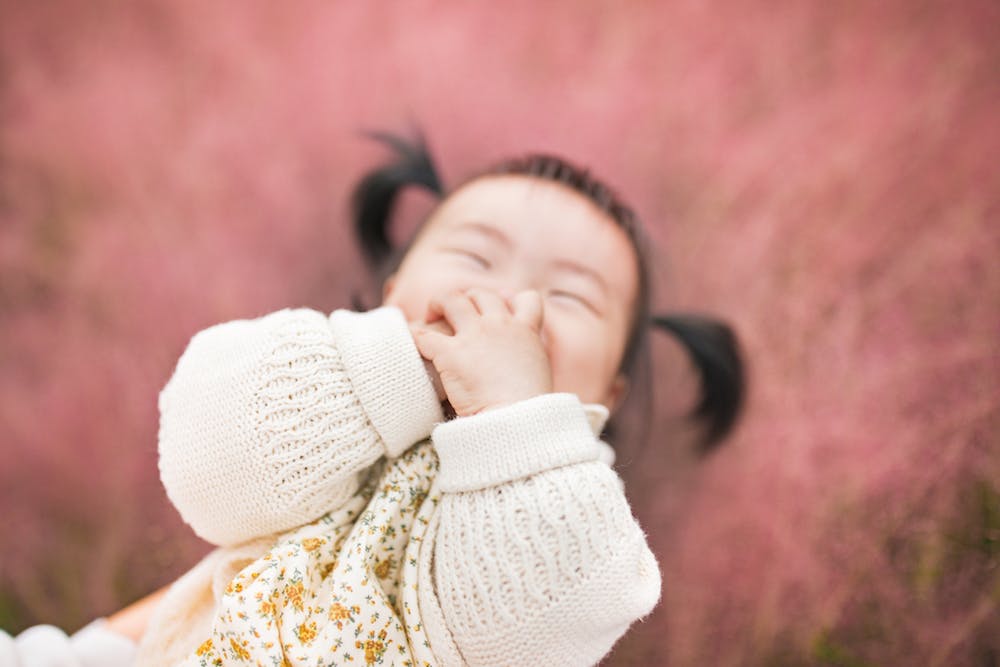 Blame it on the Kardashians — K versions of girl names starting with C are here to stay, at least for the time being. Khloe Kardashian’s given name, the most distinctive of the sisters’, entered the US popularity charts the year before Keeping Up with the Kardashians premiered. Over a decade later, it remains a popular choice.

Along with Khloe, other K versions of C names for girls in the US Top 1000 include Kamila, Kali, Kiara, Kamryn, Kora, Kaydence, Karsyn, and Kassidy. Names that traditionally start with C but are also attractive in the K variation include Kallista, Karla, Katalina, and Kassia.

Many K variations of girl names that begin with C offer a classic sound with a contemporary look. You may choose a K version of a C name as a compromise between tradition and modernity. After all, Claire and Klaire have the same sound, but given the two, which one do you think has more edge?

If you’re interested in a C name spelled with a K for your daughter, explore our extensive list of options below.
ADVERTISEMENT