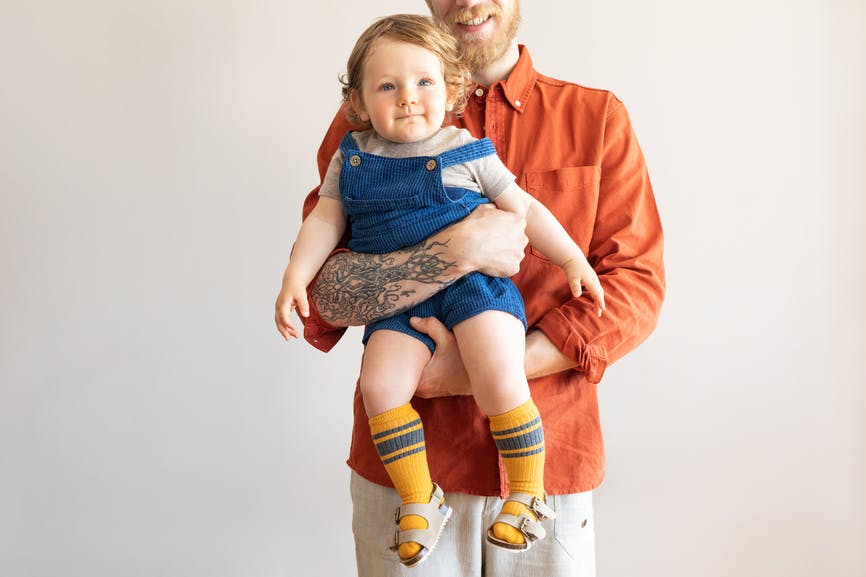 The top baby names popular in the 1970s are more likely to be the names of today's parents, not their children. Some of these names, such as Karen and Susan, Todd and Chad, have taken on new meaning from being associated with current memes.
Along with Karen, other 1970s baby names that remain in the US Top 1000 include Brian, Gregory, Heather, Jennifer, Kevin, Kimberly, Melissa, and Sean. Names that have fallen the farthest since their decade in the Sun include Misty, Tonya, Dawn, and Brandy. These Gen-X names are on the fast-track to becoming grandparent names, as people born in the ‘70s are turning fifty this decade. Sourced from the 1970s Top 50, here is a list of popular baby names then which are relatively rare today.