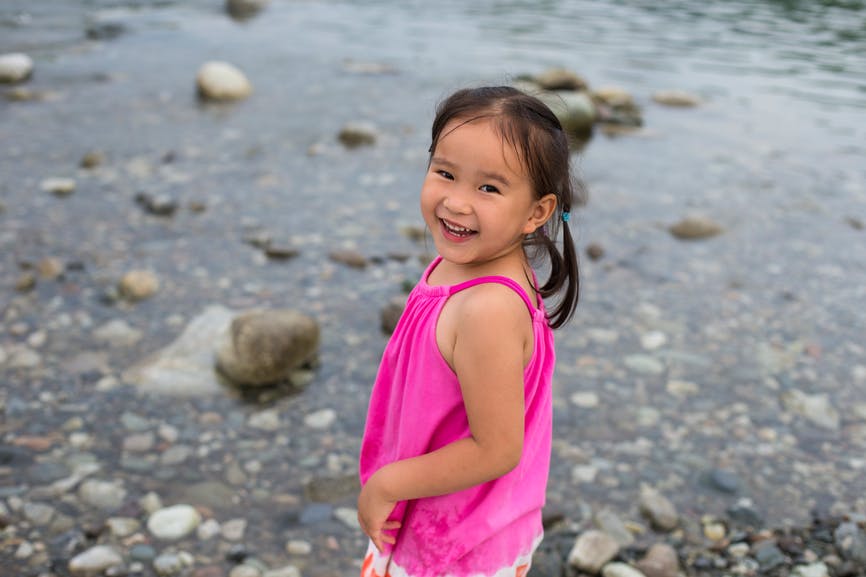 Classic baby names are not always popular names. These classic classic girl names are also unusual, hiding below the Top 1000. For a name to be cool and classic, it has to be both out-of-the-ordinary and used over centuries, and the 100+ girls' names here qualify on both counts.
Along with up-and-coming names such as Billie and Marcella, this list features hidden treasures such as Eugenie, Ione, Jessamine, Lucretia, and Saskia — each of which were given to fewer than 20 baby girls in 2019.
Names outside of the Top 1000 are unique and rare. If you'd like to give your baby girl a name with deep roots that also stands out from the crowd, one of these classic-but-distinctive names for girls could be the right choice for you.


Classic Girl Names Below the Top 1000