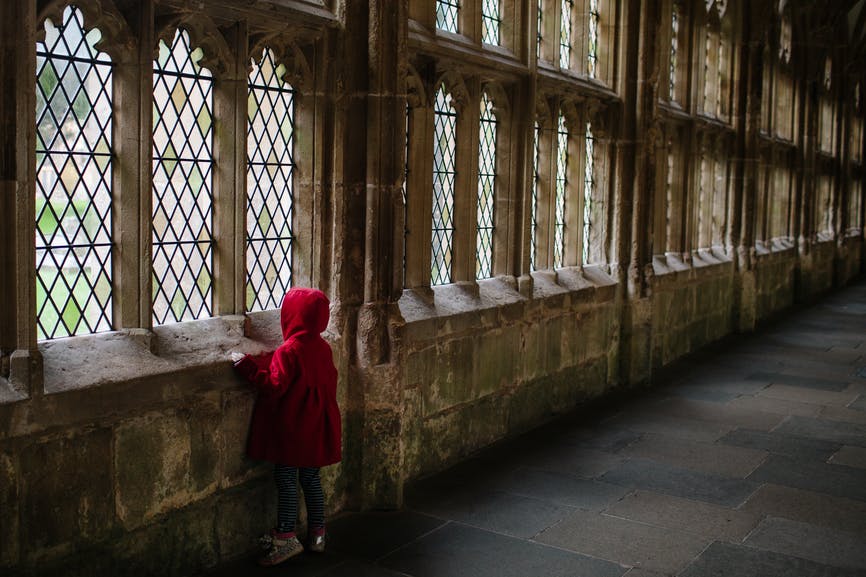 Gothic baby names relate to the culture that combines horror with romanticism. Gothic can refer to the medieval or the modern; Gothic style encompasses music and architecture, literature and fashion. Names inspired by goth culture are a little shadowy and a lot mysterious, such as Damien and Ophelia. Along with Damien and Ophelia, other Gothic names in the US Top 1000 include Andre, Jasper, Jett, Luna, Raven, Scarlet, Wolf, and Zelda. Gothic baby names with a distinctly dark image include Jezebel, Onyx, Wednesday, and Blackwell. Names for a goth baby can include those related to goth icons, goth styles, or goth imagery. Here are some boy and girl names that, for a range of reasons, might be considered Gothic. Baby appropriate? In a dark sort of way...