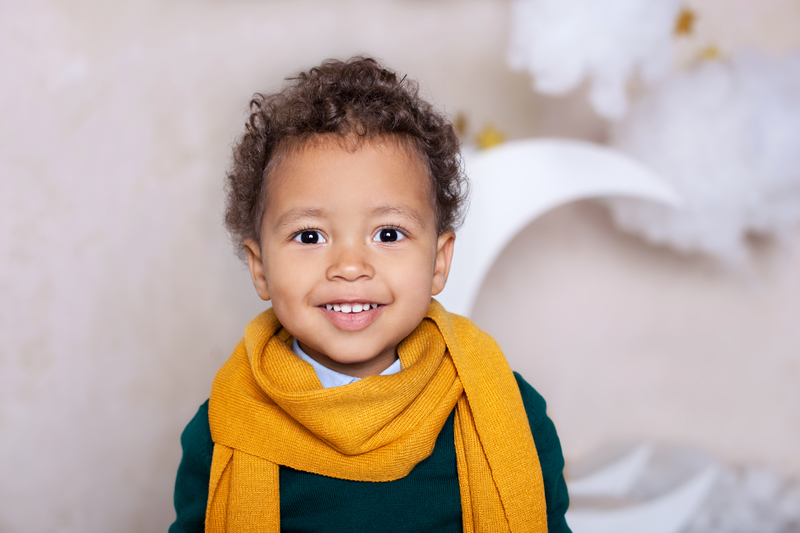 Maybe you want an exotic name for your baby....but not too exotic. Something international, yet recognizable to most Americans. Your category? Could be the Exotic Lite baby names here, from a range of cultures.

Gently exotic names are becoming more popular as more Americans are celebrating diversity and searching for names that represent their ethnic heritage or blend cultures. The Irish Liam, rarely heard outside the Emerald Isle a generation ago, is now the Number 1 boys' name in the US and wildly popular throughout the English-speaking world as well as non-English-speaking Europe.

On the girls' side, the Spanish Isabella has ranked highly in the US for a few decades now and also is a top name in countries as diverse as Australia, Ireland, Germany, and Sweden.

Along with Liam and Isabella, other Exotic Lite names that rank in the US Top 100 include Mila, Camila, Layla, Aaliyah, Valentina, and Quinn for girls, and Mateo, Angel, Santiago, Jose, and Leonardo for boys.

Exotic Lite names favored by Nameberry visitors include the Scottish Isla, Irish Maeve, and multicultural Amara for girls. For boys, Nameberry's top Exotic Lite names are the Irish Finn, the Hindi Aarav, and the Indo-Iranian Aryan. A bit further down the list are Elodie, Astrid, and Adah for girls; Soren, Kai, Declan, and Luca for boys.

Some Exotic Lite names are popular in a wide range of countries, languages, and cultures. Along with Maeve and Finn, these truly international names include Kai, Luca and Lucia, Enzo, Mila and Milan, Teo and Mateo.

If you're looking for a name that works in the English-speaking world but also holds a lot of international style, one of the Exotic Lite names could be for you.
ADVERTISEMENT
ADVERTISEMENT