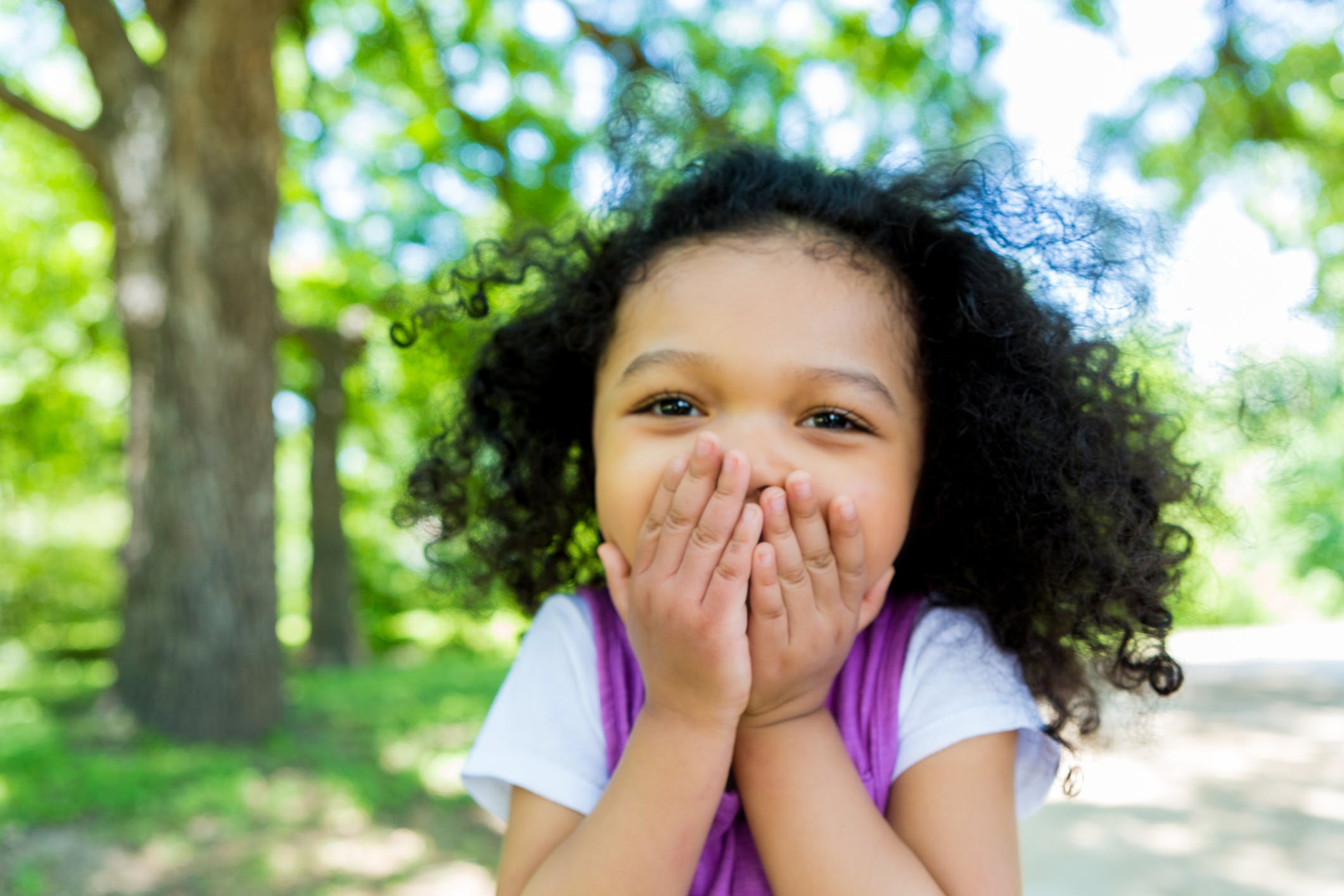 Isabella is one of the classic baby names that are hugely popular right now — perhaps too popular for you. You may love Isabella for its femininity, multiple syllables, or Italian roots — maybe all three! — but be looking for a name that will make your daughter stand out from the crowd.
Along with other -ella names such as Gabriella and Annabella, other alternatives to Isabella in the US Top 500 include Alessandra, Arabella, Aurora, Camilla, Eliana, Francesca, Luciana, and Valentina. Popular names in Italy that mimic Isabella’s qualities include Ginevra, Chiara, Vittoria, and Alessia.
There are a lot of things to love about Isabella, although its popularity among Americans may not be one of them. If you adore Isabella but want something more distinctive, consider one of these alternate baby names.