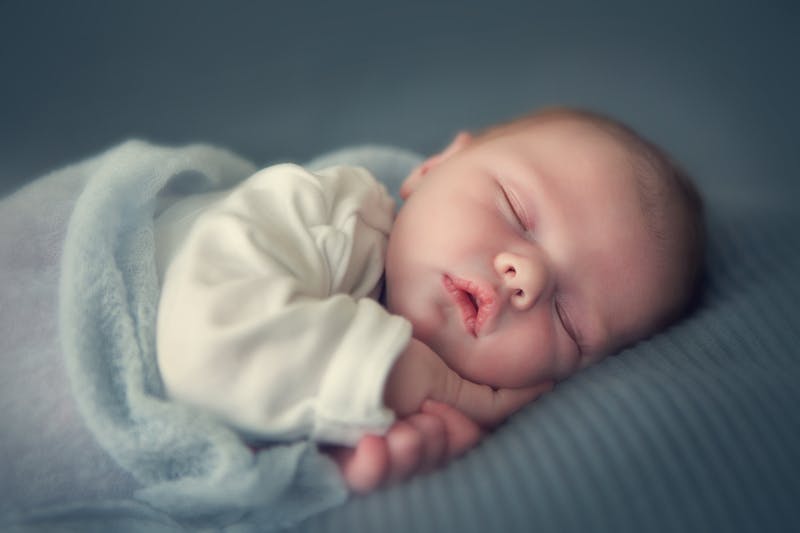 Baby names that mean peace carry a beautiful aura, both for what peace suggests about your child's temperament and what it conveys about your values and hopes for the world. Peaceful meanings of names can include words such as calm, silence, and tranquility, or even relate to a peace-related symbol such as dove or olive branch, like Paloma or Oliver.
Along with Paloma and Oliver, other names that mean peace in the US Top 1000 include Aarav, Callum, Frida, Irene, Jonah, Olivia, Paxton, and Serenity. Unique names meaning peace that we recommend include Dove, Fritz, Mirela, and Shalom.
You may even want to consider using Peace itself as a name, particularly as a middle. Here are some of the most usable of the baby names for girls and boys that mean peace.