Names to Substitute for Hailey 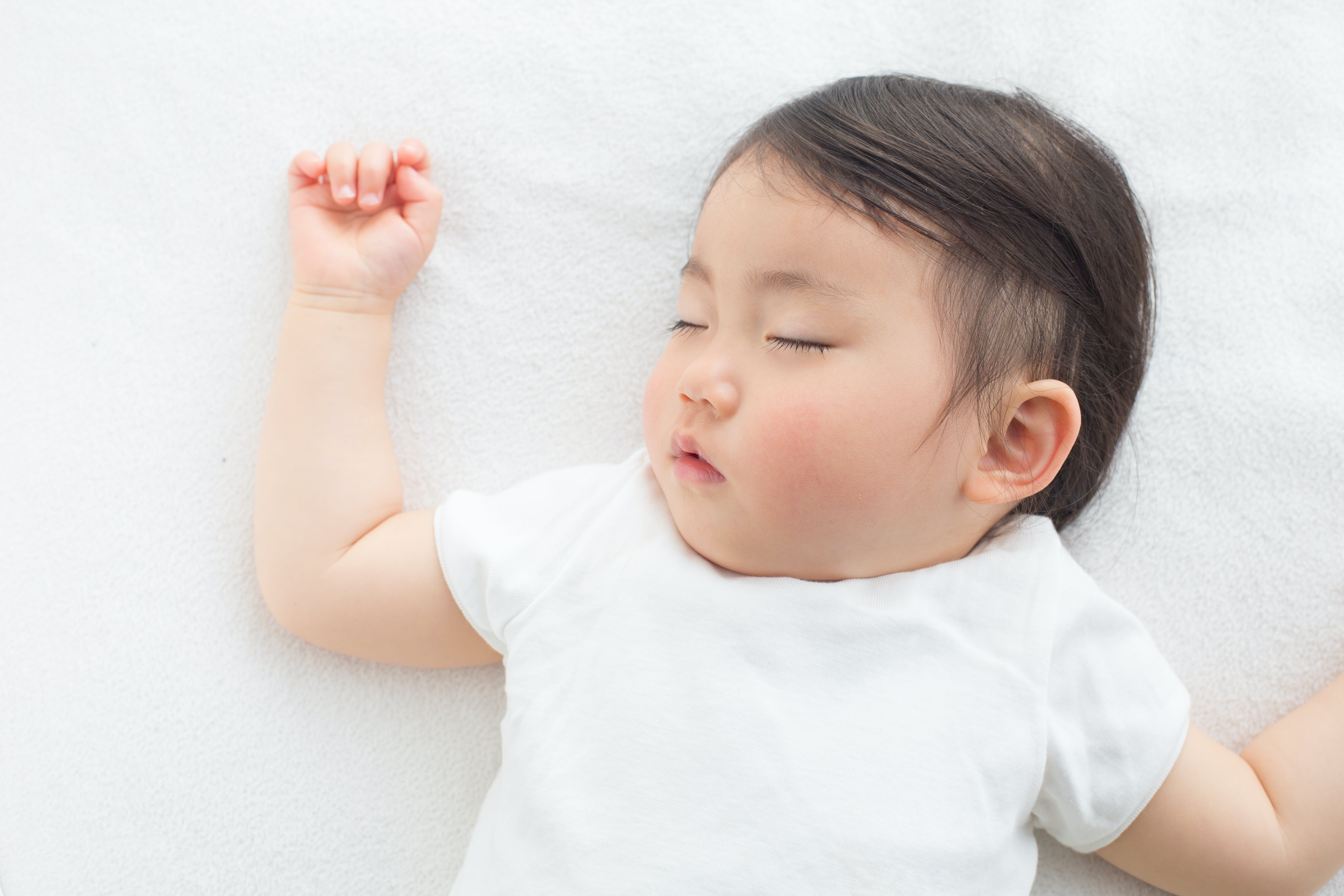 Hailey is one of those baby names that come in so many spellings and variations that it's more widely used than it may seem from popularity charts. In fact, if you add up all the spellings of Hailey, it would break into the Top 50, according to our Playground Analysis.
Along with sound-alike names Hallie and Hadley, other alternatives to the name Hailey in the US Top 400 include Aubree, Charlie, Emery, Hazel, Harmony, Marley, Sadie, and Saylor. Outside-of-the-box options to substitute include Aurelie, Hayes, Langley, and Maelie.
Hailey is now falling from its peak a decade ago but remains a popular choice. So whether you’re looking for a fresh take or a less common alternative (maybe both!), search our collection of names to substitute for Hailey, here.