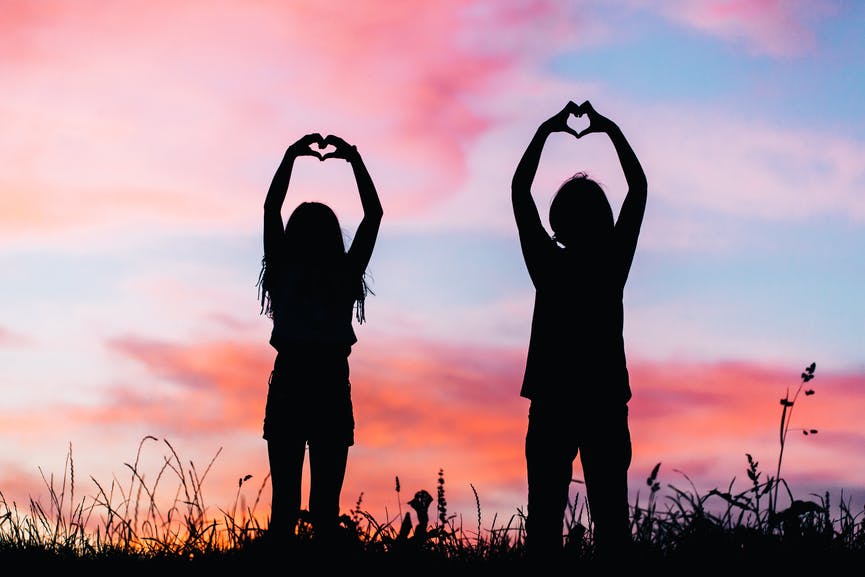 Virtue names, favored by the Puritans, represent qualities we should embody or at least aspire to. They are word names, such as Creed and Heavenly, that often speak to a parent’s values that they hope to pass on to their children.

Along with Heavenly and Creed, other virtue names in the US Top 1000 include Ace, Felicity, Grace, Haven, Journey, Justice, Legend, and Serenity. Rare virtuous names on the rise include Dream, Ever, Hero, and Pax.

While some of the Puritanical virtue names such as Obedience and Modesty might be a bit too outdated for a 21st century child, there are plenty of modern virtue names that would feel right at home on today’s playgrounds. In fact, we wouldn’t be surprised if names like Reverie and Zen or Loyal and True become downright mainstream in the coming years.