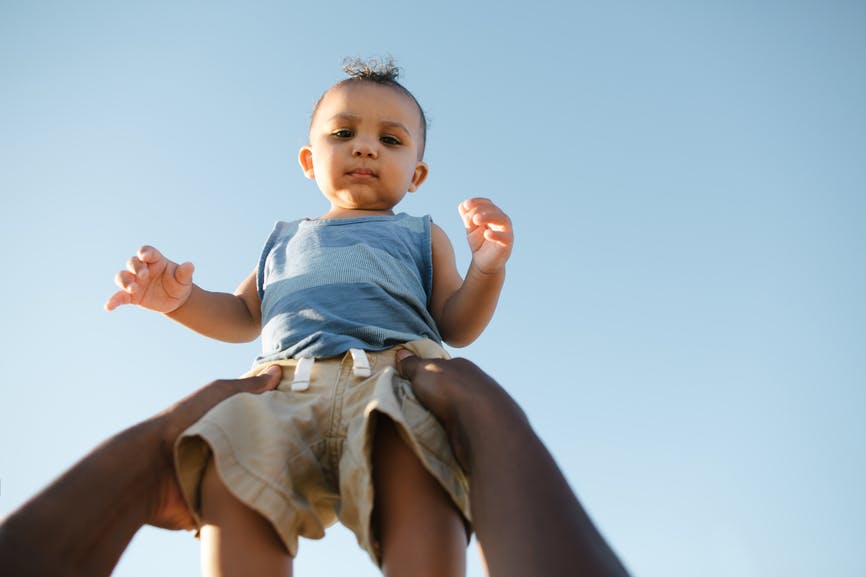 There are just under 200 baby boy names that have been on the Top 1000 since 1880, when the U.S. Social Security office began tracking baby names. The classic boy names here — such as Oliver and William — are included among that elite group that has been perennially popular.
Along with Oliver and William, many of the other top names for boys have always appeared in the Top 1000, including Noah, Elijah, James, Benjamin, Mason, Alexander, Henry, and Jacob. You may be surprised to learn that less conventional names such as Troy, Jefferson, Harley, and Dallas have maintained their memberships to this exclusive club.
The number of boy names that have always been in the Top 1000 is almost double that of girl names. Boy names have traditionally been more stable in popularity, although now we are seeing a shift as boy names become more trend driven. Names such as Willie, Ralph, Anton, and Mike recently dropped out of the Top 1000, relinquishing their status, and Gerald, Jerome, Rodney, or Will (yes, Will!) could be the next to go.
If you’re looking for an unshakable classic name for a son, a boy name always in the Top 1000 is the right choice for you. Browse all 190 boy names that have always been in the Top 1000, below.