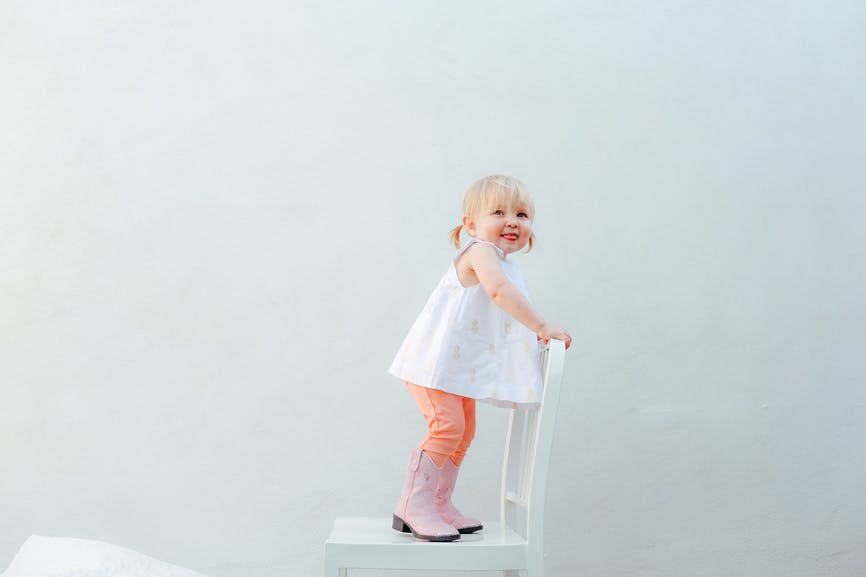 These perennially popular girl names have all appeared on the Top 1000 list for every year since the U.S. government started keeping records in 1880. Forever favorites include the ultra-traditionals such as Elizabeth and Katherine, as well as nickname names such as Annie and Josie.
Along with Elizabeth, many of the other top names for girls have always appeared in the Top 1000, including Olivia, Emma, Sophia, Charlotte, Amelia, Evelyn, and Emily. It might surprise you to learn that names such as Priscilla, Johanna, Corinne, and Jessie have been stalwarts on the list of most popular baby names.
Currently, 102 girl names have always been counted among the Top 1000. This list gets smaller every year; names such as Susan, Donna, Claudia, and Jenny recently gave up their memberships to this exclusive club, and Barbara, Celia, Judith, and Carolyn could easily be next.
Girl names always in the Top 1000 are verified classics. If you’re looking for a steady name with history for your daughter, consult our full list of girl names always in the Top 1000, here.