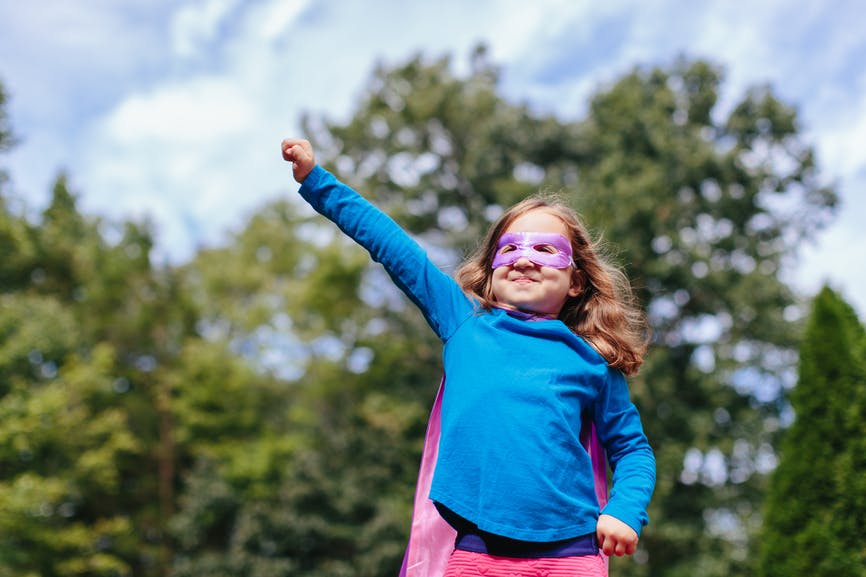 Great heroines of history, past or present, real or fictional, from politics or the arts, may provide the perfect inspiration If you want to give your little girl a strong names. For more Strong Baby Girl Names, consult this list of names that mean strong or powerful.