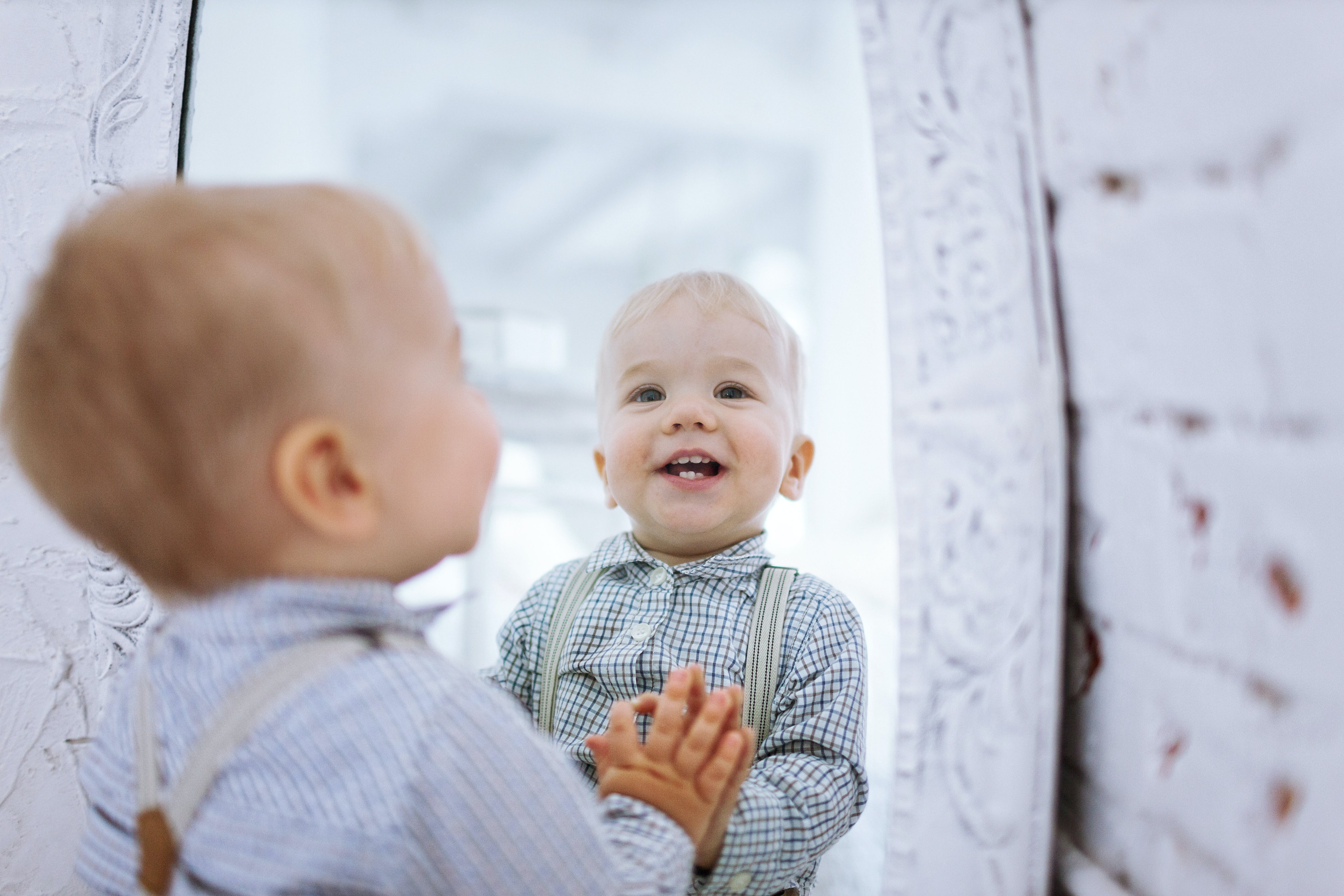 Vintage boy names are in style now, combining the gravitas of a name with traditional roots with the freshness of one that hasn't been heard for decades. While not all antique boy names make the fashion grade – sorry, Herbert and Melvin – new choices such as George and Theodore are being added to the roster all the time. Along with George and Theodore, other vintage names for boys in the US Top 200 include Abel, Asher, Bennett, Elias, Finn, Henry, Jasper, and Xavier. Rarer retro names for baby boys on the rise include Linus, Cassian, Ned, and Aurelius. A vintage name can give your son a good measure of history and heft to rely on. Antique names tend to come connected to many worthy namesakes along with heroes of literature and myth. If you're in search of vintage baby names for your son, our master list of stylish vintage boy names is here.