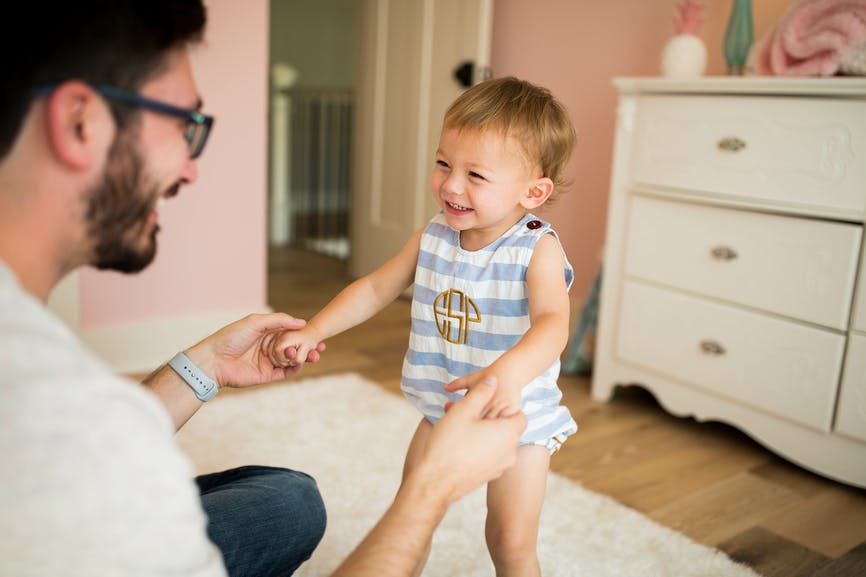 Surname names have been on the rise as baby names for a couple of decades now. The early generation saw names like Tyler and Blake for boys, Taylor and Morgan for girls. Those names are still used today, but they’re not as widespread as they once were.
Along with Taylor and Tyler, other surname names in the US Top 150 include Harper, Madison, Carter, Lincoln, Everly, Hudson, Colton, and Kennedy. Up-and-coming surnames near the bottom of the charts include Colter, Foster, Banks, and Ellison.
Surname names appeal to contemporary parents and are elusively both traditional and new. If you’re searching for a well-liked surname name for your son or daughter, consult our list of surname names from the US Top 1000, below.