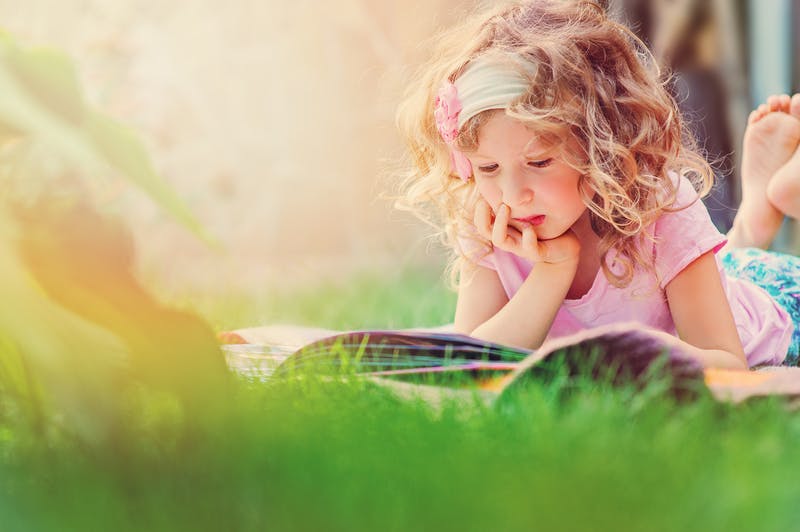 Literary baby names can be inspired the characters in books or, in the case of the baby names on this list, by the first and last names of authors ranging from Ralph Waldo Emerson to Zora Neale Hurston.
Along with Emerson and Zora, other names inspired by authors in the US Top 1000 include August, Blake, Cooper, Ellison, Hadley, Langston, Walker, and Willa. Unique literary surnames inspired by female authors include Brontë, Morrison, Didion, and Munro.
If you’re looking to make a statement, distinctive literary surnames such as Thackeray or Kerouac, Salinger or Hemingway are dramatic yet name-worthy. You may even consider using the name Author itself, which, believe it or not, ranked in the US popularity charts until WWII.
An author-related baby name may inspire a lifelong love of reading in your child. In this category, as always, feel free to look to your personal favorite writers for your baby names inspiration. Here, our selection of literary baby names inspired by authors.