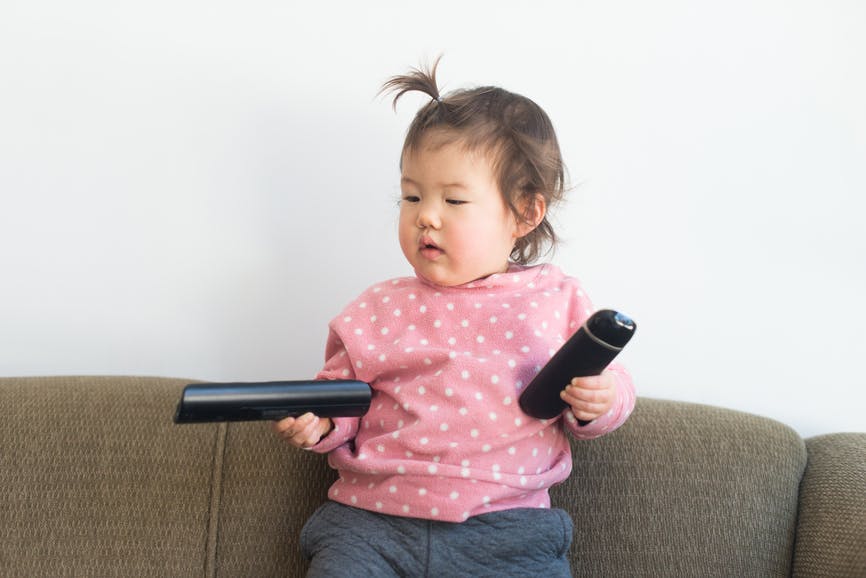 The names of television characters, from the days of the Western and early soap operas, have always been influential, with life imitating the small screen and vice versa. Names of TV characters include current favorites, historic revivals, and writer creations. Top choices today include Roman, as in Roman Roy of Succession, and Arya, as in Arya Stark of Game of Thrones
Along with Arya and Roman, other TV character names in the US Top 500 include Archer, Dexter, Eleanor, Eve, Malcolm, Quinn, Sawyer, and Willow. Names with distinctive character connections include Homer, Meadow, Frasier, and Eleven.
Not all of these TV character names come highly recommended (sorry, Turtle), but there are plenty of wonderful gems in this collection. Among the current television inspirations for baby names:
For more ideas, take a look at our lists of Movie Character Names and Reality TV Baby Names.