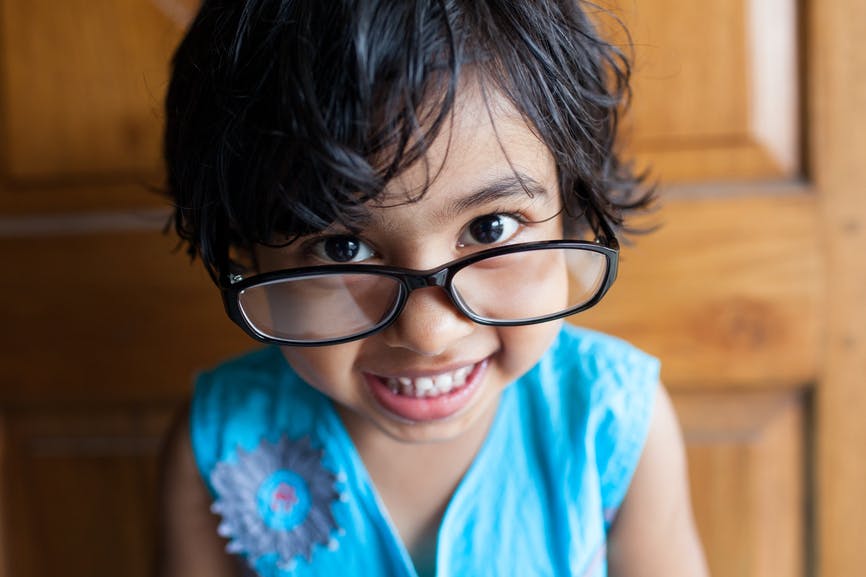 Some baby names just seem irredeemably geeky, on a permanent no list for the modern child. The baby names here qualify for now — though we've learned in the world of baby naming, to paraphrase Heidi Klum, one day you're out, and the next day you may be very very in.
While all of these names sit outside the realm of fashion, some have their geekiness enhanced by a connection to a particularly dorky character from pop culture. Among them, Elmer, Velma, Cletus, Barney, Dwight, Kermit, Dilbert, and Waldo.
You can give one of these names to your child…if you dare. Will they be lost to time or eventually make a comeback? We’re betting on the former. These are our picks for the geekiest, dorkiest, absolute-nerdiest names around.