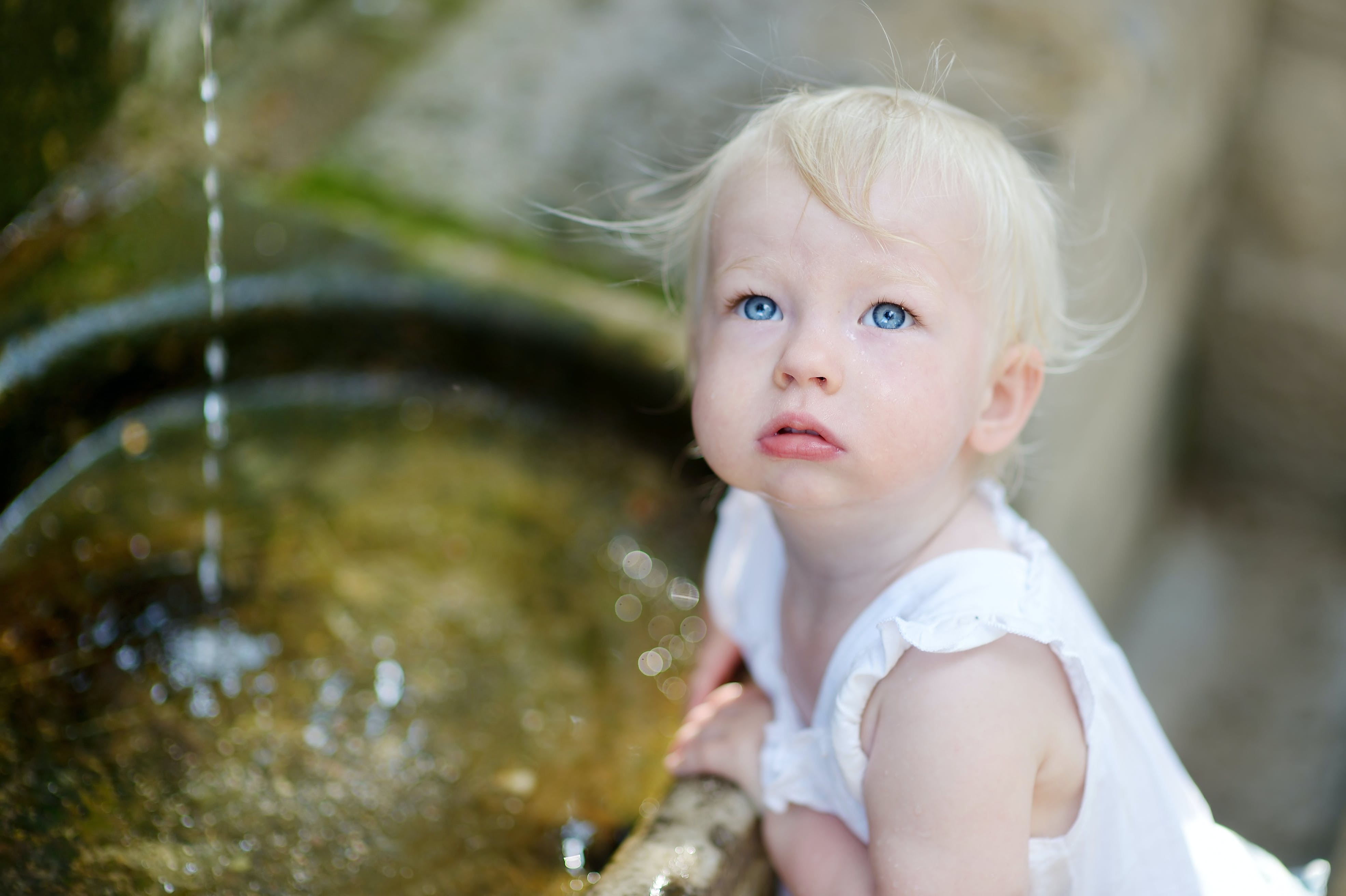 Names that mean water include names that mean ocean and sea, waves and tide, and rain and mist. The names of notable rivers, such as Hudson and Jordan, and other bodies of water are listed here. The names of gods and goddesses of the sea can be counted as water names, as can the names of mythical mermaids and other water creatures.
Along with Hudson and Jordan, other water baby names in the US Top 1000 include Beckett, Brooks, Fisher, Ford, India, Maren, River, and Talia. Many water names are suitable for boys and girls, such as Bay, Lake, Nile, and Pacific.
Names with water-related meanings might be right for babies born under one of the water signs of the zodiac: Pisces, Cancer, and Scorpio. Or you may simply love the image of water reflected in your baby's name. Names with water meanings can be found in cultures all around the world for both baby girls and baby boys.