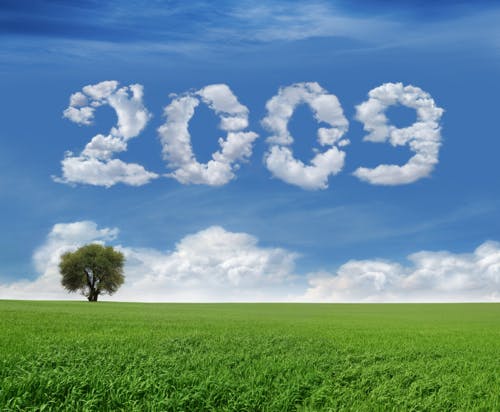 The top baby names 2009 were announced yesterday by the Social Security Administration, and the big news is that Isabella unseated Emma as the top girls’ name. Jacob remains for its 11th year atop the boys’ list.

Emma claimed the top spot for just one year before she was unseated by Isabella, the Spanish and Italian variation of Elizabeth that’s motored from the bottom of the top 1000 to Number 1 in the past two decades. Elizabeth itself has just fallen off the list, while Mia moved on.

Olivia and Sophia, which might be thought of as sister names to Isabella, also moved up.

Ethan is the new number 2 for boys, with Jayden, as in the name of Britney Spears’ son, and Noah newcomers to the Top 10, with longtime favorites Christopher and Matthew falling off.

Other pop culture-influenced names on the rise include Isla, Khloe, Scarlett, Violet, and Valentina for girls, with Jett, Romeo, and Maddox for boys. Moving down are Lindsay, Rihanna, and Tori.

We’ll be blogging lots more on the Top Baby Names 2009 over the coming days and weeks.