How to Find A Name You BOTH Love 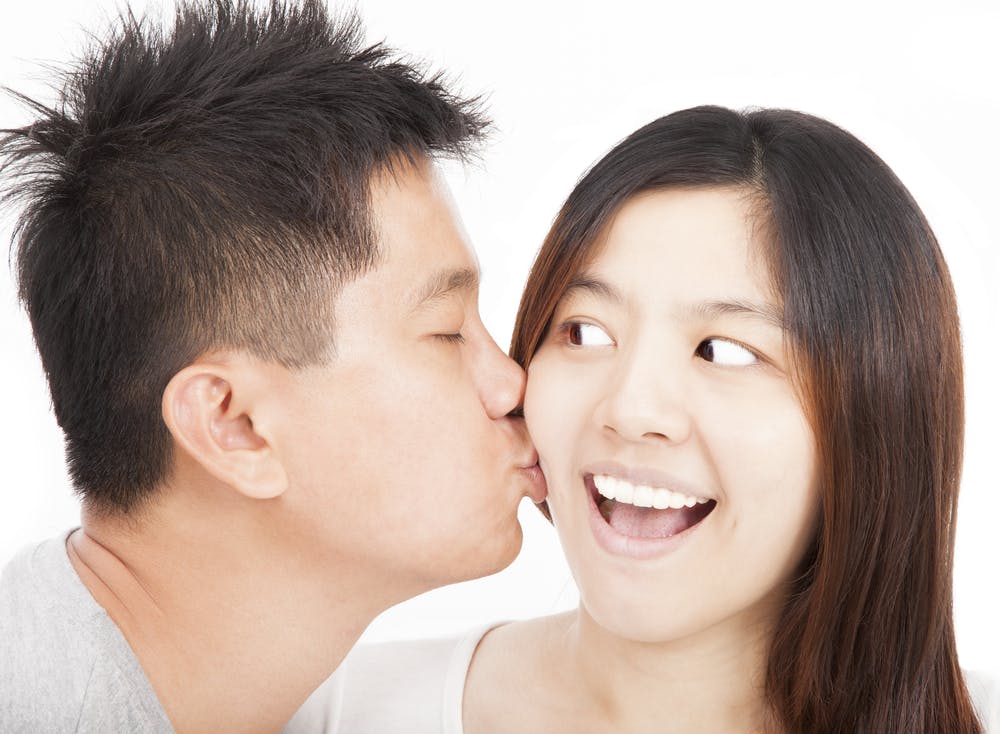 We’re expecting our first child, and we’re keeping the gender a surprise.

We have no idea where to start with names! I like vintage like Ignatius, Posey or Nancy, and my husband is into the more trendy names like Mason or Parker or Ava.

Any suggestions would greatly be appreciated! I’m due in early January.

I’m forever jealous of those couples who instantly agree on names. He says, “Julius?” She says, “I love it!” and they move on to sourcing vintage artwork for the nursery.

Your situation is far more common! I do think it’s a great sign that you both have names that you like. It’s a great starting point.

But before we get to the names, here’s my suggestion. It’s a good exercise for any couple struggling to find common ground.

Talk about the general qualities you’d like in a name, before you focus on adding possibilities to your lists.

Here’s my go-to shortlist of questions:

—Do you want to honor a loved one? If so, are there any names that you’d like to use? Or do you love your grandpa Herman but hesitate to pass down the name? Creativity in choosing honor names is always an option.

—Do you have strong opinions about nicknames – for or against?

–Would meeting other children with the same name bother you? Gone are the days of every fourth girl being Jennifer, but chances are that Charlotte will eventually meet another Charlotte or three.

–Are there other considerations – religious requirements, or perhaps a need to pronounce the name in a second language?

–Would you prefer a name that is clearly feminine or masculine? Or are gender neutral names more your style?

—Do you like long names, short names, or something in between? Sometimes the child’s surname can influence this decision – though there are no rules, and Arabella Krolikowski and Max Smith are great names!

In this case, what strikes me isn’t so much a difference in style – though that’s there. It’s the difference in popularity! I wonder if your husband would appreciate a vintage name that’s more common. Or maybe you’d prefer a slightly more modern name if it was less popular.

Let’s take a look at some possible names that meet in the middle.

Names like Ivy or Willa seem like a perfect compromise between his Ava and your Posey or Nancy. They share qualities that draw from both of your shortlists. I also think that Abel and Thatcher would be great names for a boy! Abel shares Mason’s long a sound, but has a vintage feel. Thatcher might be a surname like Parker, but I don’t think it’s too far of a stretch from your preferences.

I know the readers will have some great suggestions, too, and please don’t forget to update us when your son or daughter arrives in January!

Readers, what names would you suggest to Nell and her husband?