Most Popular Baby Names 2020…so far 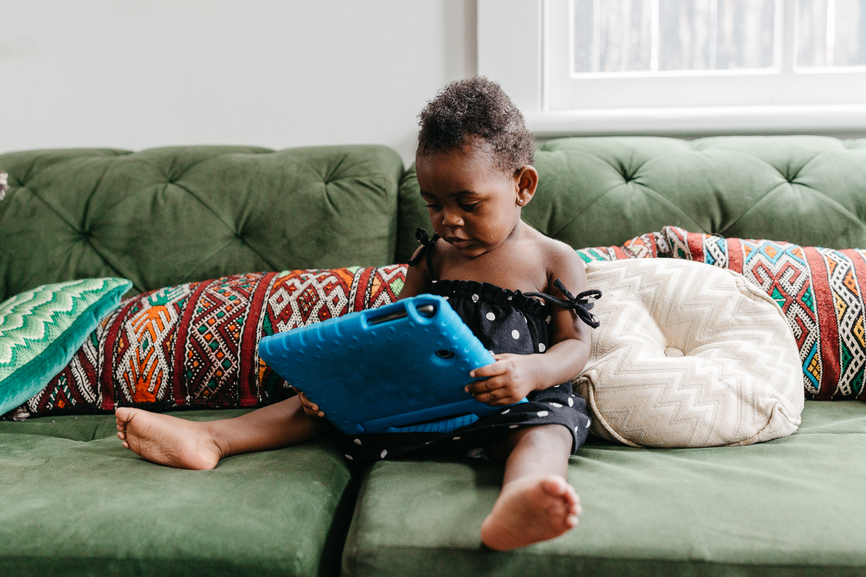 The most popular baby names of 2020 halfway through the year are in, with Luna and Milo leading the roster for girls and boys.

But one significant name is missing from Nameberry’s Top 10 after these challenging six months: Cora.

Cora stood at Number 8 on the popular baby name website’s list at this time last year, and had moved all the way up to Number 6 on the official 2019 list. But the name is too reminiscent of coronavirus so its popularity is waning.

The dimming of Cora’s star may be one reason for Luna‘s rise to the top spot. Like Cora, Luna is a sleek yet ancient mythological name. Luna is the Roman goddess of the moon, and perhaps more significantly for the name’s current visibility, the name of Chrissy Teigen and John Legend’s daughter.

Top boys’ name Milo has similarly ancient roots: It was the name of a six-time wrestling champion in the original Olympics.

Nameberry’s ten most popular baby names for the first half of 2020 are:

We calculate our popularity list on the basis of which name pages received the most visits. While this is not an official count of how many babies received these names, it’s the closest anybody might be able to get right now.  Due to Covd-19, the Social Security Administration delayed announcing its 2019 list of popular names indefinitely.

The hottest baby names at mid-year 2020 – those that have made the most dramatic leaps up the list compared with a year ago – are, for girls:

For boys, the names making the biggest upward moves are:

Many of these names sharing a new moment in the sun are multi-cultural or have ancient roots in mythology or the bible.

Kiara, the hottest girl name up nearly 200% over last year, might be a spelling variation of Chiara, the Italian version of Claire, or an Aboriginal nature name, or the name of Simba’s daughter in The Lion King.

Enzo, an Italian spin on Henry, is popular not only in its native land but in Spain, France, Portugal, England, and the US.

Names new to the Top 100 are a combination of fresh choices making big leaps upwards, some of them on the hottest list, and widely popular names still attracting attention from Nameberry’s visitors.

Boy names new to the Top 100 for mid-year 2020 compared with the same time last year are: