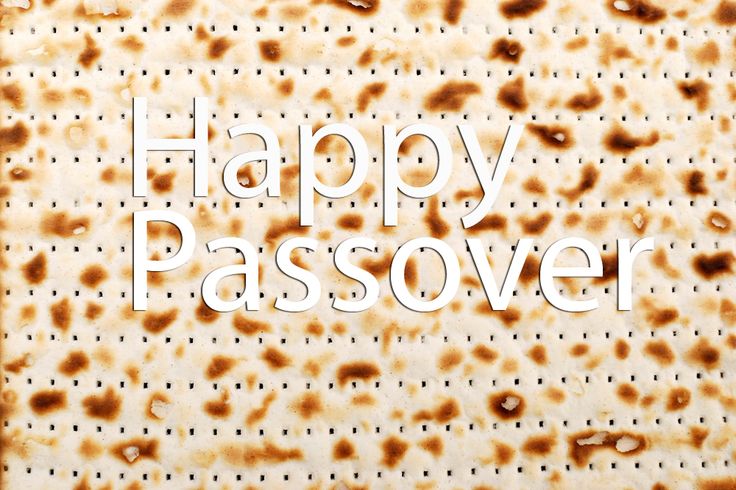 As Passover approaches, a look at some of the names found in Jewish culture.

Yiddish names have a rich history, rooted in an older generation of Jewish people belonging to the Ashkenazic (from Germany and Eastern Europe) community. The Yiddish language evolved during medieval times from High German (influenced by Hebrew and some eastern European languages), and the word “Yiddish” itself literally means “Jewish.” Genealogists familiar with old U.S. Federal Census records will have noticed many a census record where the census taker recorded an immigrant’s language as being “Jewish” when it more properly should have been recorded as “Yiddish.”

While many fondly associate Yiddish names with their beloved grandparents and great-grandparents, Yiddish is nonetheless making a comeback. California‘s San Francisco Bay area is home to Der Bay, a widely circulated Anglo-Yiddish newsletter of events, and such movies as Fiddler on the Roof and the animated An American Tail (both featuring Yiddish-named characters) are fondly familiar to mainstream America.

Accounting for the many spelling variations of Yiddish names is the fact that Yiddish is a language written in Hebrew letters, which then may be transliterated into the letters of the Roman alphabet for English language readers and speakers. In Yiddish names, “creative spellings” (a frequent complaint on Internet baby name discussion boards) are not only common, but necessary!

Here are some Yiddish names (with their variations) worth considering:

CHANI– derived from Chanah, Hannah, mother of the prophet Samuel in the Bible

DAVRUSHA –“ form of Deborah, the Biblical prophetess and judge.

HODEL — form of Hadassah, the Hebrew name of the heroine Esther in the Bible.

MARIASHA, MIRI, MIRELA –“ forms of Miriam, the sister of Moses in the Bible.

RIFKA, RIVA, RIVKA –  forms of Rebecca, wife of Isaac in the Bible.

SHPRINTZA, SHPRINTZE — “ origin uncertain. This name may have been derived from the German word sprinze (“sparrowhawk”) or the Italian word speranza (“hope”).

TZEITEL — “ form of Sarah, wife of Abraham in the Bible.

TZIPI — derived from Zipporah, wife of Moses in the Bible.

FEIVEL –  derived from the Latin and Greek name Phoebus (“bright one”).

FISHEL, FISHL– “little fish.” As far back as the Middle Ages, the Ashkenazim considered this name to be a kinnui of the Hebrew name Ephraim (the reason unknown). Kinnuim are secular names (Fishel, Fishl) that have different meanings from the sacred name (Ephraim) to which they have become associated over the generations. You’ll see other kinnuim in this list: Hershel is a kinnui ofNaphtali, Leib is a kinnui of Judah, Zev is a kinnui of Benjamin, etc.

HERSHEL, HIRSH — “stag, deer,” referring to Jacob‘s son Naphtali, who is compared to a deer in the Bible.

LEIB, LEV — “lion,” referring to Jacob‘s son Judah, who is compared to a young lion in the Bible.

MOTEL, MOTTEL — derived from Mordecai, the cousin and tutor of Esther in the Bible.

OREN, ORON — forms of Aaron, the brother of Moses in the Bible.

TEVYE, TUVYE — forms of Tobias, Tobijah, a righteous Israelite in the Bible.

VIGDOR —  derived from Avigdor, meaning “Father of Gedor” and a nickname for Moses in the Bible.

ZEFF, ZEV — “wolf,” referring to Jacob‘s son Benjamin, who is compared to a wolf in the Bible.

You’d be hard put to find any Hebrew/Yiddish names on the Social Security list, but one place where they can be found in abundance is on the New York City roster.  Here are some that have appeared on NYC’s Top Baby Names in the last decade or so:

This is an update of a previous Nephele blog on Nameberry.