Inspiring Namesake Names from Alice to Beatrix to Wiley 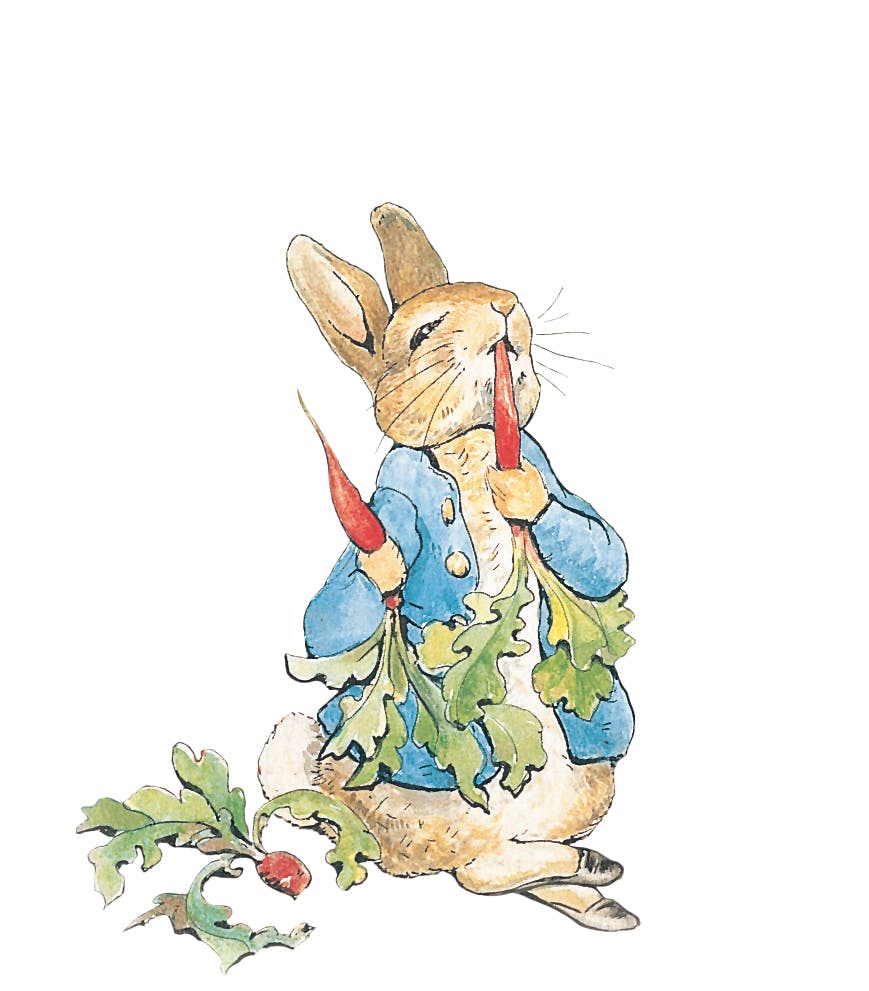 Summer is in full swing now that July is here! A month filled with sunshine, barbeques, and vacations, July also delivers several noteworthy namesakes. Let’s pull some name inspiration from literature, activists, pioneers and an aviator all tied to the month of July.

Beatrix Potter was born on July 28, 1866. Born Helen Beatrix Potter, she wrote and illustrated more than twenty children’s books starring Peter Rabbit. Beatrix is a Latin name meaning she who brings happiness–a lovely meaning with a cool x ending. Beatrix lends itself to fun nicknames like Bea/Bee, Trix, and Trixie. Beatrix Wilhelmina Armgard was the reigning Queen of the Netherlands from 1980 until her abdication in 2013. Only 209 little girls were given the first name Beatrix last year. Actress Jodie Sweetin named her youngest daughter Beatrix Carlin in 2010.

Sir Isaac Newton described the Law of Gravity in Philosophiæ Naturalis Principia Mathematica (“the Principia“) which was first published on July 5, 1687. Isaac is a Biblical name that has climbed the charts in recent years, peaking in 2013 at Number 29. Currently ranked at Number 31, Isaac is the most popular name for boys beginning with the letter “I.” Several celebrities including Peter Gabriel and Joel McHale have used Isaac for their sons, and it has also been a character name on popular TV shows such as Teen Wolf and Heroes.

When you hear the name Alice most of us think first of the story book character from Lewis Carroll’s Alice’s Adventures in Wonderland. July 4th is considered by many fans to be “Alice Day,” as Carroll first told his tale of Alice’s adventures on July 4, 1862 while he was on a river outing with the Liddell family. Alice is a strong, classic German name meaning noble. Currently ranked at Number 87, it hasn’t been this popular since the mid-1950s. Alice is a name other authors have used as well, including Shakespeare in Henry V and J.K. Rowling’s Alice Longbottom in the Harry Potter series.

Novelist Aldous Huxley, born July 26, 1894, is probably best known for his dystopian novel Brave New World. Huxley was the second fastest rising name for boys last year, soaring 392 spots and making its debut in the Top 1,000 at Number 962. Huxley is right on trend as a surname turned first name and is easily shortened to fun, fresh nicknames like Hux or Huck. Other notable Huxleys include Nobel Prize winner Andrew Huxley and biologist Sir Julian Huxley.

The city of Paris was founded on July 8, 951. The capital of France, it’s known as “the city of love.” In mythology Paris was a handsome Trojan prince who kidnapped Helen and started the Trojan War. Count Paris is a suitor of Juliet in Shakespeare’s Romeo and Juliet. Only 84 boys were named Paris last year; it is definitely now more popular for girls, currently ranking at Number 263 and associated with socialite Paris Hilton and Michael Jackson’s daughter, Paris–Michael Jackson.

Oscar Hammerstein II, one of the most influential librettists of modern times, was born July 12, 1895, part of the renowned duo of Rodgers and Hammerstein. Together they wrote many classic Broadway musicals including The Sound of Music, South Pacific, The King and I, Oklahoma!, and Carousel. Oscar currently ranks at spot Number 181, though it comes in at Number 14 for name lovers here on Nameberry. Actors Hugh Jackman and Gillian Anderson each choose the name Oscar for their sons, and the name also recalls writer Oscar Wilde and fashion designer Oscar de la Renta.

Journalist and activist Ida B. Wells was born on July 16, 1862. Wells brought international attention to the lynching of African Americans in the South during the 1890s. A German name meaning industrious, Ida peaked around 1900 when it reached Number 30. Last year only 159 girls were given the name. Ida is the name of the heroine in Alfred Lord Tennyson’s poem The Princess, which was adapted by Gilbert and Sullivan into the operetta Princess Ida. Ida could join the three-letter trending names like Ava and Mia.

On July 22, 1933 Wiley Post became the first person to fly solo around the world. A groundbreaking aviator, Post was known for his high-altitude flying and technical contributions. Wiley may be a Scottish diminutive of William or an English surname meaning water clearing. Though Wiley fell out of the Top 1000 in the early 1970s and was given to only 15 girls and 133 boys last year, it could be a cool alternative to the much more popular Riley or even a nickname for the rising Wilder. Actor Richard Dean Anderson used the spelling Wylie for his daughter born in 1998.

Harper Lee’s Pulitzer Prize winning novel To Kill a Mockingbird was first published on July 11, 1960. A modern classic loosely based on Lee’s childhood, To Kill a Mockingbird delves into injustice and morality during the Depression Era in the South. Harper hit its peak in popularity last year, entering the Top 10 at Number 10. Harper is an Old English surname and occupational name meaning harp player. Many celebrities including Neil Patrick Harris, David and Victoria Beckham, and David Grohl have used it for their daughters.

English potter Josiah Wedgwood was born on July 12, 1730. He helped reduce the cost of tableware by industrializing the manufacturing of pottery. Wedgwood was also a well known abolitionist and the grandfather of Charles Darwin. Josiah is a Hebrew name meaning Jehovah has healed. In the Old Testament Josiah was a king of Judah who ruled for 31 years. The name climbed in popularity last year to reach spot Number 57. Angela Bassett and Courtney Vance used Josiah as a middle name for their son Slater in 2006.