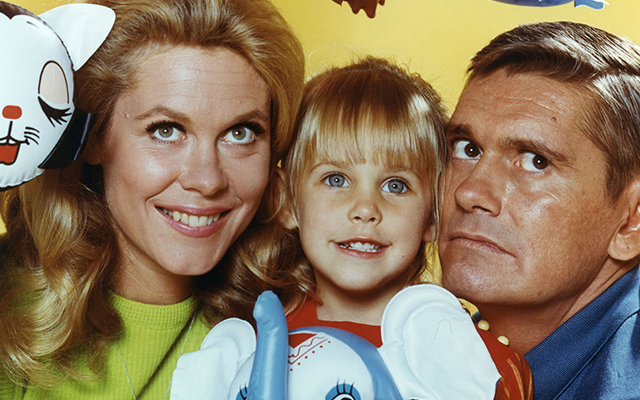 As I wrote about in the recent boys’ article, TH is a trending sound in names. At the end of 2015, Nameberry predicted that TH would be the digraph of 2016, and indeed the past year saw a lot more of names like Theo and Thea. Nameberry suggested that we would also hear more of Dorothy, Thalia, Dorothea, Theodora, Meredith, Edith, Ruth, and Judith, which are all on the rise or poised to be. In today’s list, I’d like to expand the list of possibilities. One of my personal interests is finding unusual names that feel modern: identifying a trending sound and then finding uncommon names within that group is one way to do it. For that reason, I’m avoiding the most enduring names like Elizabeth as we now turn to the girls.

Agatha – With vintage names like Hazel and Violet feeling fully modernized, it’s time to turn to the next crop of classics. Agatha is royal, saintly, and literary—what more could you want from a name? A couple of other vintage names with the TH sound awaiting rediscovery are Ethel and Thelma.

Ardith – A biblical place name (spelled Ardath), this name feels like a mash-up of the more popular Arden and Edith. However, it has a charming and modern feel to it, and deserves more consideration.

Athena – A generation ago, Athena barely ranked in the US Top 1000, but it was #157 in 2015. Yet, Athena is so ancient that there are no trendy vibes surrounding her, either. This combination makes Athena a great choice in 2017. Acantha and Althea—with the quickly rising nickname Thea—also fit the bill.

Blythe – One of my own personal favorites, Blythe is simply a happy, joyous name with a lightness in its sound to match. It’s also an option for an unexpected one-syllable middle name. The more sober Faith is also a possibility.

Hyacinth – Flower names continue to trend, but more parents are looking to go beyond Rose and Daisy. As more unusual botanical names enter the scene, Hyacinth offers mythological origins and is also the name of a saint—a history that many other choices lack. Under-the radar Iolantha (or Yolantha) means violet flower, making it another underused floral option.

Kathleen – This once-popular name feels like one of the most familiar on this list, and yet it’s well on its way to falling off the US Top 1000. But, perhaps thanks to its similarity to evergreen Catherine (another TH choice), it does not feel dated, but instead ready to be revived.

Lilith – As the comments to this name testify, Lilith is perhaps among the most complex women in folklore. As a name, it feels popular thanks to her similarity to Lily, but the ending gives it something of a modern edge.

Martha – Like Agatha, Martha is one of those names that’s so out it’s in. Martha has been a biblical figure, the first FLOTUS, a food and lifestyle maven, and a Beatles song, proving just how versatile Martha can be. Borrowing sounds from popular Charlotte and rising Margot, Martha sounds familiar yet distinct.

Tabitha – A perfect fit-in/stand-out name, Tabitha has all but fallen off the US popularity charts. From the Bible to Bewitched (illustrated), she has a long history of use. Sarah Jessica Parker and Hugh Grant both have daughters named Tabitha.

Tanith – An ancient mythological name, Tanith is currently virtually unused in the US. But thanks to similar-sounding Tanner, Judith, and Edith, it doesn’t feel completely out there, either. Vardith, a variation of the Hebrew Varda, meaning “rose” or “pink,” is another unusual-but-not-weird option.

Thessaly – This Greek place name is another undiscovered appellation that feels very chic and wearable today. Possible nicknames Tess and Tessa bring it into the mainstream. Thera is another Greek possibility. This was an ancient city on the island of Santorini (some sources say it is the ancient name for the island), and its beautiful frescoes provide invaluable knowledge of the ancient Aegean culture.

Xanthe – Another Greek import, Xanthe is on the list of names that rank very highly on Nameberry but do not rank on the US Top 1000. It rose in popularity on Nameberry by 83%, putting it at #230 overall. This is possibly a predictor of future popularity in actual use, but right now, it is still a distintive name that has a current sound.

Kara Blakley is a PhD candidate in Art History at the University of Melbourne. Her interest in names began when she received her first Cabbage Patch doll. Today, Kara’s name obsession is enhanced by her love of nature, history, music, art, and traveling.

View all of Kara Blakley's articles