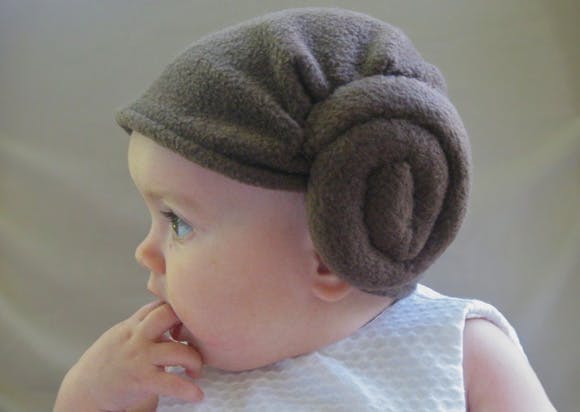 Keira Knightley is expecting, Carrie Underwood is due soon, and we all know that Will and Kate will welcome baby #2 in 2015.

While we look forward to all of next year’s birth announcements, here’s a piece of baby name advice gleaned from this week’s newest arrivals:

Traditional with a twist is a foolproof strategy.

First name a little on the daring side?  An impeccable classic in the middle spot will make it feel much more wearable.

The reverse works, too – an expected given name can be sparked up with a surprising middle or two.

And sometimes traditional names can still feel exciting, especially if they’ve fallen out of use.

The most newsworthy names this week are:

Henry Peet – Amanda Peet and husband David Benioff are surrounded by great names.  Benioff is a co-creator of HBO’s Game of Thrones, and Peet’s Hollywood career started way back in the 90s. Despite lots of room for creativity, the couple’s three children are named with a healthy dose of restraint: Frances Pen, called Frankie, Molly June, and now new arrival, Henry Peet.  Pen and Peet are family names.

Hannah – Graceful, homespun Hannah has been in the US Top 100 since 1986, and only recently left the Top Ten. It’s a solid choice – not as enduring as Elizabeth, but less fleeting that Nevaeh.  Grey’s Anatomy star Sarah Drew and husband Peter Lanfer recently gave this name to their daughter, a little sister for Micah Emmanuel.

Mali Rose – If Hannah is a conventional choice, her full name leans a little bit sparky: Hannah Mali Rose. Is that a respelling of Molly?  Nope!  That bonus middle name comes from the Mali firefinch, a bird native to Western Africa, as in the Republic of Mali.  Little Hannah was born with bright red hair. It’s a memorable, inventive choice.

Jacques – Crown princes often don’t get very exciting names. They have dynasties to uphold, ancestors to honor.  And yet, the Grimaldis of Monaco have some pretty outstanding possibilities on their family tree.  His Serene Highness Albert II and wife Charlene have just welcomed twins, and they honored many a family member with their baby names.  Let’s start with the brand new Marquis of Baux, the Hereditary Prince of Monaco, Jacques Honore Rainier.  The French form of James is out of fashion in France, but remains a classic.  Another Monegasque monarch wore the name back in the 1700s.

Honore – The future Sovereign Prince’s first middle name is a storied one for the Grimaldis.  Five rulers of Monaco have answered to Honore. In the US, Honor is a celebrity baby name thanks to Jessica Alba’s daughter, born in 2008. Seeing Honore worn by the new prince is a good reminder that virtue names work well for boys and girls, and there’s a rich history behind many a masculine possibility.  Quick note on pronunciation – there’s an acute accent over the final letter, and the ‘e’ is pronounced: Honoré.

Rainier – Rainier is Albert’s dad, the prince who married Grace Kelly and whisked her away to his palace by the sea.  From the Germanic Raganhar, Rainier hasn’t been common in English in centuries.  But I’ve always thought Rainier could work in American English.  We tend to say ray nyer, as in the volcano near Seattle.  If you listen to Prince Albert pronounce their names, it’s more like rehn yay.

Gabriella – There’s nothing outlandish about Gabriella, but the newborn Countess of Carlades did not receive a family name.  Word is that Princess Charlene simply liked Gabriella.  It may not be a traditionally Monegasque name, but a handful of royal families have used it, including the last King of Italy, Umberto II.

Therese Marie – Gabriella’s middle names are slightly more traditional.  During the French Revolution, a Monegasque princess named Marie–Therese died during the Reign of Terror.  Marie is one of Princess Stephanie’s names, too.

Do you like the idea of traditional-with-a-twist?  Or are these names too conventional for your tastes?