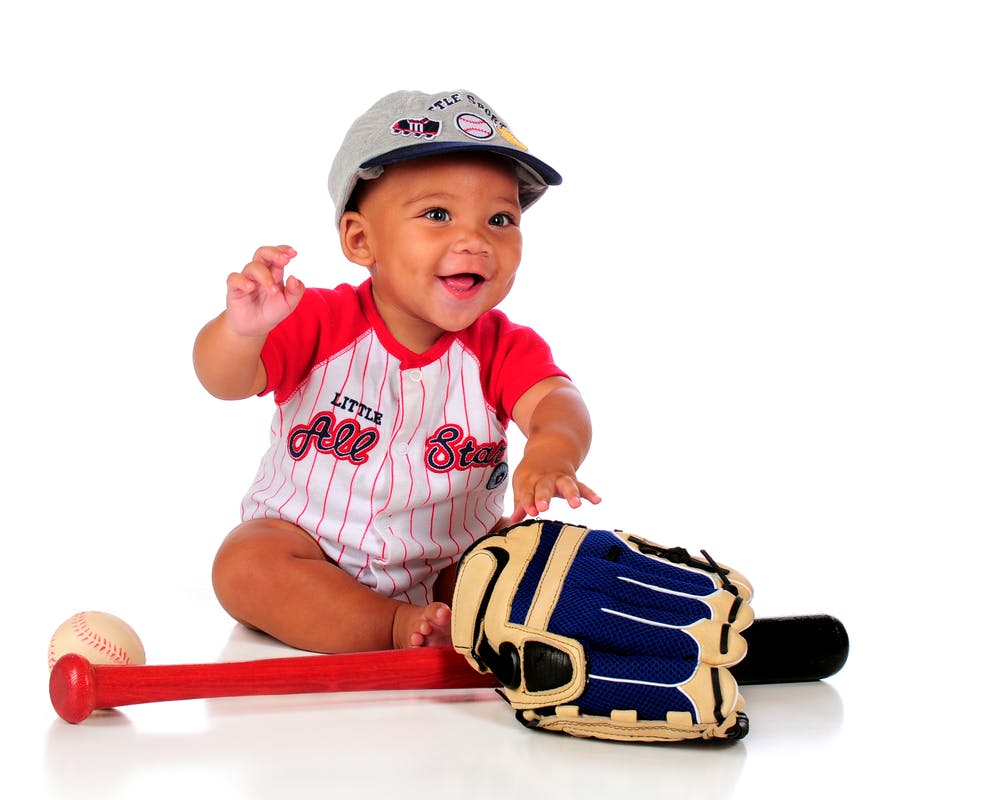 Spring is here, and along with it comes the arrival of the Major League Baseball season. All thirty clubs have left spring training behind in Arizona and Florida, and now the regular season has begun. While the big names associated with large contracts garner the most attention, there are a number of talented players whose entrance into sports fame could be right around the corner.

Below are some interesting names of baseball’s top prospects. These are players who may not be in the big leagues quite yet, but their talent has them knocking at the door. It wouldn’t be surprising to see some of these players make their major league debuts this season.

Dansby: Listed as MLB’s Number 7 prospect, Dansby Swanson is a shortstop in the Atlanta Braves organization. Though he’s starting the season in the minor leagues, he could potentially make it to the majors within the next year. As for his name, Dansby is an extremely rare surname name that has never ranked on baby name lists. It could make for an interesting alternative to Daniel.

Trea: Number 10 on MLB’s prospect list, Trea Turner made his major league debut with the Washington Nationals in August 2015. This season he’s back in the minors, but he’s projected as Washington’s shortstop of the future. Trea is a spelling variation of Trey, a name that hit its peak in the 90s. Perhaps this rising baseball star could turn it back around; it could also become unisex.

Ozzie: Number 28 on the list is the Atlanta Braves’ Ozzie Albies, who also happens to be a shortstop. A native of Curaçao, his name is short for Ozhaino. While the full name may not appear frequently in the US, his nickname could be a more exciting shortened form of Oswald, or even be used on its own. Actor Max Greenfield has a son named Ozzie.

Max: An outfielder and first baseman in the Minnesota Twins organization, German-born Max Kepler made his majors debut in September 2015. He’s Number 43 on the list and expected to return to the Twin Cities at some point this season. Max is a name that has continued to garner attention, for both boys and girls. Kepler’s full name is Maximilian, just one of many options that lend naturally to the nickname.

Jameson: MLB ranks Jameson Taillon as the Number 53 prospect. A pitcher for the Pittsburgh Pirates, he could be ready for the majors at some point this season. His first name currently ranks at Number 159 in the United States, the highest it’s ever been. If Taillon makes a big splash with the Pirates in the near future, he could potentially help push his first name into the Top 100.

Victor: Victor Robles is an outfield prospect for the Washington Nationals, and he comes in at Number 62 on the prospect list. Originally from the Dominican Republic, Robles could make it to Philadelphia in the next year or two. Victor is one of those names that has always been on the US popularity charts. In fact, it has never been outside of the Top 200. This is a solid choice that still resonates with many contemporary parents.

Archie: Though he’s back in the minor leagues, Archie Bradley made his MLB debut for the Arizona Diamondbacks in April 2015. He has had some health issues over the past year, but this pitcher still ranks as the Number 71 prospect. As a name, Archie has been wildly popular in the UK, ranked Number 17 in England and Wales and Number 24 in Scotland. It wouldn’t be surprising if it started to catch on in the US soon, too.

Daz: An outfielder in the Astros organization, Dazmon “Daz” Cameron is Number 74 on MLB’s list. He was drafted out of high school in 2015, so he probably has a few more years before he makes an appearance in Houston. Daz may not rank in the naming polls, but it is strikingly similar to Dax, which has been on the rise lately. Dax reentered the United States name rankings in 2007 and has made its way up to Number 604, probably as a result of actor Dax Shepard’s popularity. Daz could gain traction as an alternative.

Cornelius: Rounding out my list is Cornelius Randolph, an outfield prospect for the Philadelphia Phillies. Like Daz Cameron, this Number 83 prospect was drafted out of high school in 2015. His talent earned him the tenth overall pick of the draft. As for the name, Cornelius slowly declined until it dropped off the US charts completely in 2009. While it’s no longer a popular pick, its vintage feel could still be appealing to some. In baseball history, the name is associated with the legendary Cornelius McGillicuddy, aka Connie Mack.

Josh Murray has a PhD in English and is a college instructor of writing and literature. In whatever free time he can find, he researches names and naming trends. He and his wife have a son and a daughter. You can find his (infrequently updated) naming microblog on Twitter: @readyNameFIRE.

View all of Josh Murray's articles