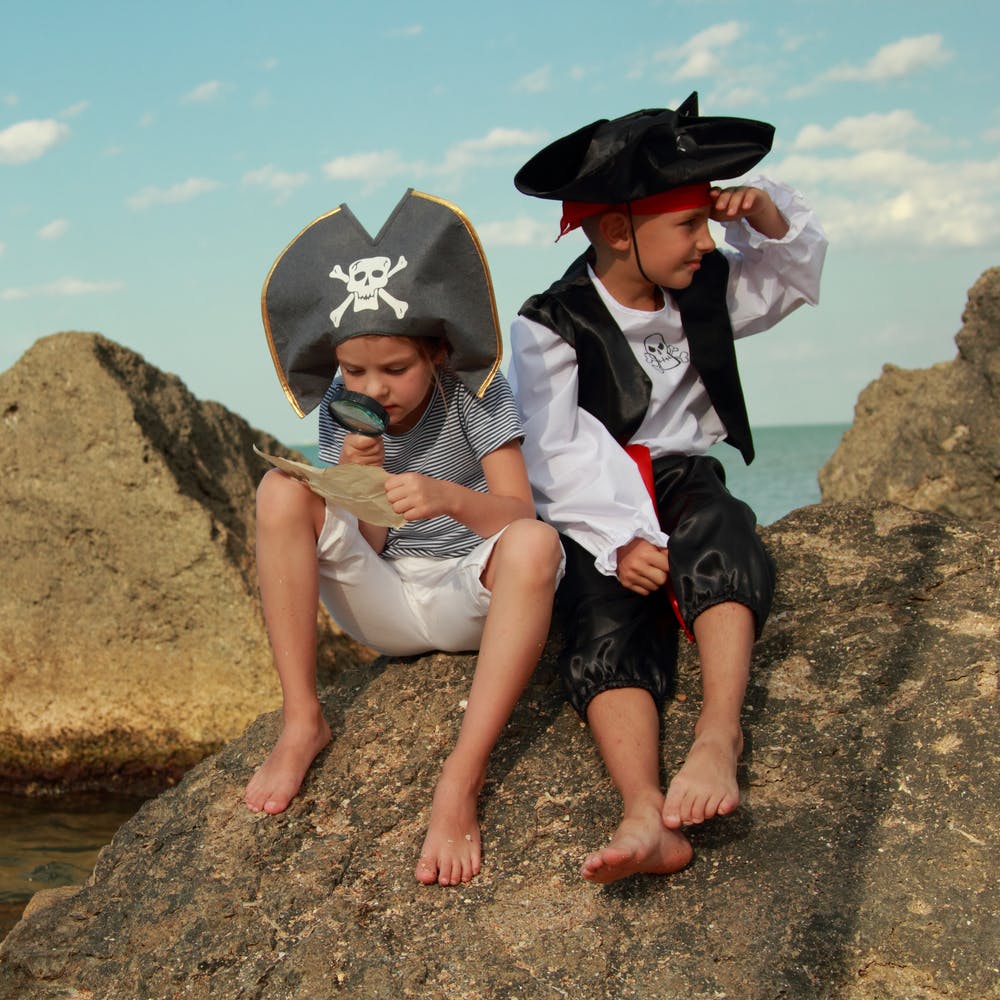 As a Name Nerd, I eat, breath and dream names. They are omnipresent for me, and I can’t go a day without turning something around to names in my mind (or in conversation if those around me are unlucky enough). Here are some of the names that were rattling around my mind the past few weeks for various reasons.

I was reminded recently of an old favourite I had in my late teens. Mireya is the Spanish cognate of the French Mireille, both of which were based on the Occitan name Mirèio. I had already discovered the name by the time I went to Andalusia at the age of seventeen and was delighted to see it — and the Catalan spelling Mireia — on personalised hats and mugs etc. As it derives from the Latin mirar “to admire,” I’ve always appreciated its connection to my sister Miranda‘s name.  The name is rare on both sides of the pond, but the spelling Mireya was in the Top 1000 in the US from 1996 until 2008, peaking at #447 in 1997.

I have a feeling Kit may make big leaps this year in Britain. At least, it certainly has the potential to do so. Not only is Kit Harington making waves in the world of celebrity, it was also chosen this year by Wayne and Coleen Rooney for their third son. But, it strikes me that Kit may be a little short for some tastes.

Of course, Kit itself is traditionally a nickname for Christopher. Even Kit Harington revealed to James Corden that he didn’t realise that his full name was Christopher until he was eleven years old. However, like Kit (and Corden) I think many people won’t realise the Christopher–Kit connection. This brings me to Kitto, which seems to me a prefect alternative longer form for Kit.

Kitto is a Cornish name and, because of its similarity to Kit, many have long thought of it as a diminutive of Christopher. However, its original origins more likely lie with the Welsh Gruffudd (Griffith). In the Middle Ages, Guto developed as a diminutive for Gruffudd, and Kitto would have been its Cornish cognate. Kit itself is at #475 in England and Wales, but Kitto remains rare. In the US, neither form ranks within the Top 1000.

Kit Harington is most famous for bringing Game of Thrones character Jon Snow to life on our screen. John has been a perennial favourite for centuries, though it has been declining in recent years, falling down to #101 in England and Wales. It is still strong in the US however, having plateaued at #26. The more svelte spelling, Jon, was at a peak in the 1960s in America and the 1980s in Britain, but may once again start to pick up thanks to GoT.

Personally, I’m neutral on the spelling. I have an uncle named John and a fellow-80s-born cousin named Jon, so both seem very natural to me. I do have a rather vivid memory, however, of writing a “what I did at the weekend” piece when I was seven and being very proud that I knew how to spell my cousins’ names: Neal and Jon. I was very put out when I got it back and my teacher had crossed them out in red pen, replacing them with ‘Neil‘ and ‘John‘. Oh, the trials of name obsession!

Another name which I’m going to be carefully monitoring when the 2015 England and Wales stats come out in August is Alba, currently at #312 and rising. I’ve long had my eye on it, but with the nation recently enchanted when Gareth Bale‘s daughter, Alba Violet Bale, stole most of the limelight with her cuteness in the Wales vs Northern Ireland quarter-finals Euro 2016 match recently, I can see the name having even more impact in 2016. In the US, Alba remains rare, and has not ranked in the Top 1000 since 1923. This vintage heritage, however, makes it perfect for revival.

I still have no idea why Vaila hasn’t caught on. True, it’s a name mostly confined to the Shetlands, being the name of a Shetland island, but Scottish islands are in vogue at the moment. Just look at Isla, Skye, Arran and Harris! Add in the fashionable V and the two-syllable -a ending with strong vowel sounds and it’s hard to think that, if this name were a little bit more widely known, it wouldn’t catch on.

So come on, world. Let’s spread the word about Vaila. Who knows where it may lead?

Trawling through the 2014 England and Wales data a few weeks ago, I came across a new name for me. Given to just five girls that year, Bryher is the smallest of the inhabited islands of the Isles of Scilly. Regional data from 2010 has Bryher only appearing in the data for the South West (given to four girls that year) which means that, like Vaila, it most likely is used only within the local area. It is pronounced the same way as Briar — a name I’m also a fan of — but with a bit of an added topographical and Cornish twist.

My mind recently keeps being drawn to Lewin. It ticks so many stylish boxes: it’s a surname, it’s two syllables and it halfway between popular favourites Lewis and Owen. Lewis is not just a surname though; originally it was a medieval given name — an inheritor of the Anglo-Saxon from leof “beloved, dear” and wine “friend.” It is a rare given name in both countries, but is in consistent use having been registered for between 4 and 13 boys every year in England and Wales since 1996.

Another leof inheritor is Liveva. Unlike Lewin, it hasn’t survived from the Middle Ages, but I feel it has bags of potential. Yes, it may seem like a Liv + Eva smoosh, but that makes it more accessible to modern sensibilities to my mind. The name actually derives from the Anglo-Saxon meaning “beloved gift” and was also found in the spellings Liviva and Leviva.

View all of Eleanor Nickerson's articles