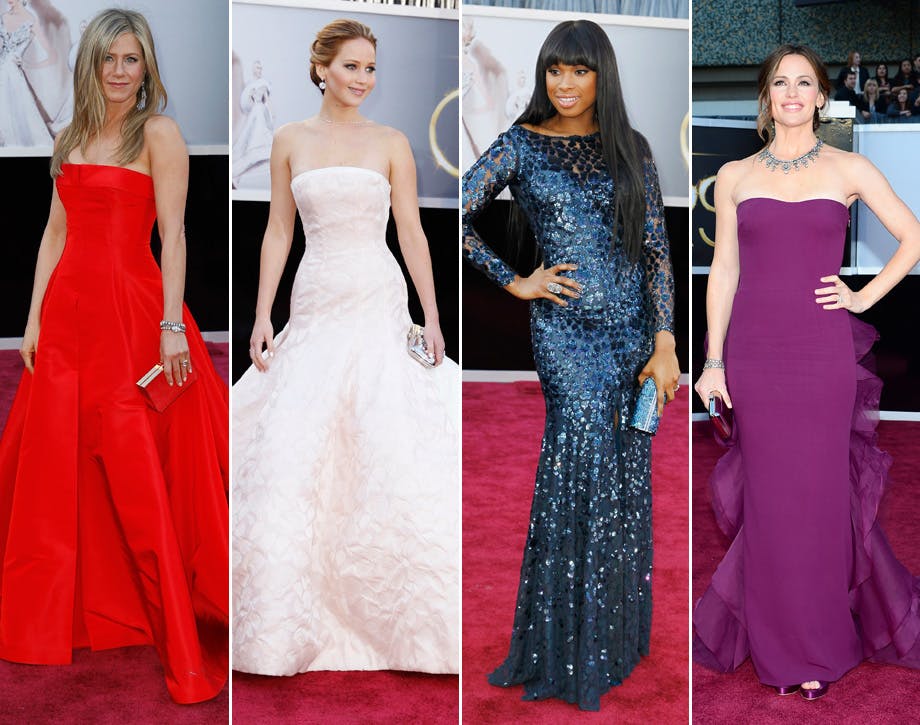 Jennifer was the Number 1 girls’ name in the U.S. from 1970 until 1984, given during that time to nearly a million little girls. Today, that legion of little Jennifers have grown up to be  moms — and executives, artists, athletes, and movie stars. Here, 14 signs that you might be one of the Jennifers now ruling the world.

1. You’re still stinging from the gym teacher who called you Klutzy Jen, to distinguish you from Blond Jen, Tall Jen, and Fast Jen.

2. You don’t even turn around when someone calls your name unless they add your last name.  Or call you Klutzy Jen.

4. You’ve usually had at least one close friend with the same name as you.

5. You have frequently wished your name was Romilly, Newlyn, even Myrtle — any name as long as it’s unusual.

6. You tried to refashion some version of your name — Geni, say. or Jenipher — and get everyone to use that.  It didn’t work.

7. You’re still out of breath from the rant you went on after your partner suggested you name your first child Jacob or Isabella.

9. You’re a card-carrying member of the SPPNTCJ: The Society for the Prevention of People Naming Their Children Jennifer.

11. You have siblings named Jessica, Christopher, Melissa, and/or Jason.

12. Your mom’s rationale for naming you Jennifer — “Because I liked it” — still doesn’t seem good enough to you.

13. Your cat may be fluffy, but you named her Francesca.

14.  You take comfort in the fact that in 1880, Jennifer was such a rare name that it didn’t even meet the five-baby threshold for getting a place on the Social Security list.