Boy Names Ending in A 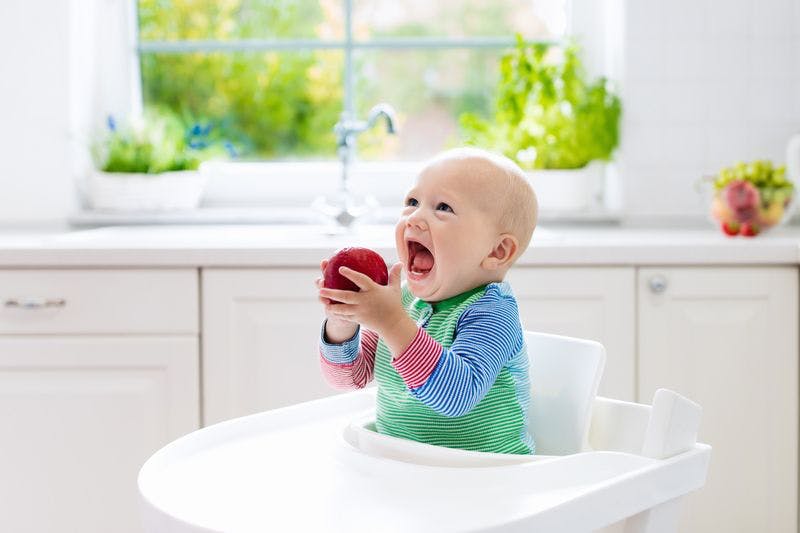 Boy names ending in A include one of the most popular names of the past generation, Joshua.
Read More
And while longtime Number 1 boys' name Noah may not technically end in A, it does carry the A sound at the end. Along with Joshua, boy names ending with the letter A in the US Top 1000 include Luca, Dakota, Ezra, Ira, Asa, and Koa. Extending the concept, along with Noah, boy names ending in the A sound include Elijah, Josiah, Jeremiah, and Isaiah.While A used to be seen as too soft an ending for boys' names, today it's as acceptable as gender-neutral names or girl names borrowed from the boys.
Browse our entire roster of A-ending boys' names here.The top names below rank among the current US Top 1000 Baby Names and are ordered by popularity.Unique names rank below the Top 1000 and are listed alphabetically.
See Unique Boy Names Ending in A
Page

Top Boy Names Ending in A