Today, the biblical bad girl name Delilah is the top D name for girls. That's a departure from the days when Debra and Diane made D the leading first initial for girls' names.

Along with Delilah and the classic Diana, D names ranking among the US Top 500 for girls today include flower names Daisy and Dahlia and gender neutral names Dakota and Delaney.

Along with Delilah and Daisy, Darcie makes the girls' Top 100 in England and Wales. Daniela is a Top 10 girls' name in Spain.

Unique D names for girls we recommend range from the French Delphine to the sassy Dot to the biblical Dinah.

Interestingly, invented name Daleyza has been among the most popular D names in recent years.

Here is our complete set of girl names beginning with D. The top names below rank among the current US Top 1000 Baby Names and are ordered by popularity. Unique names rank below the Top 1000 and are listed alphabetically. 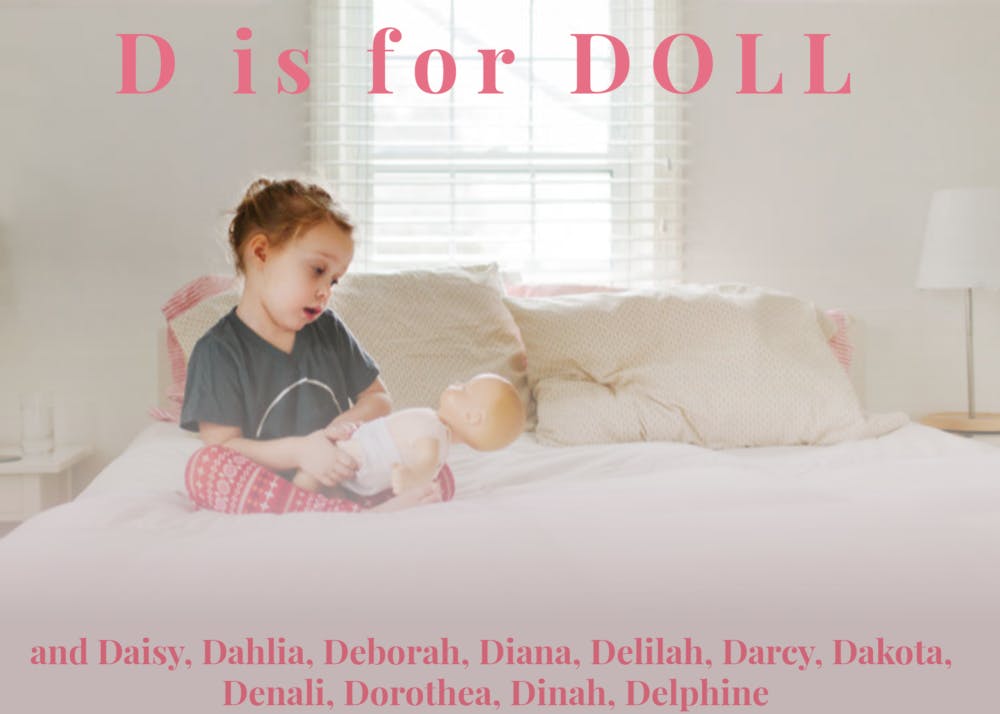