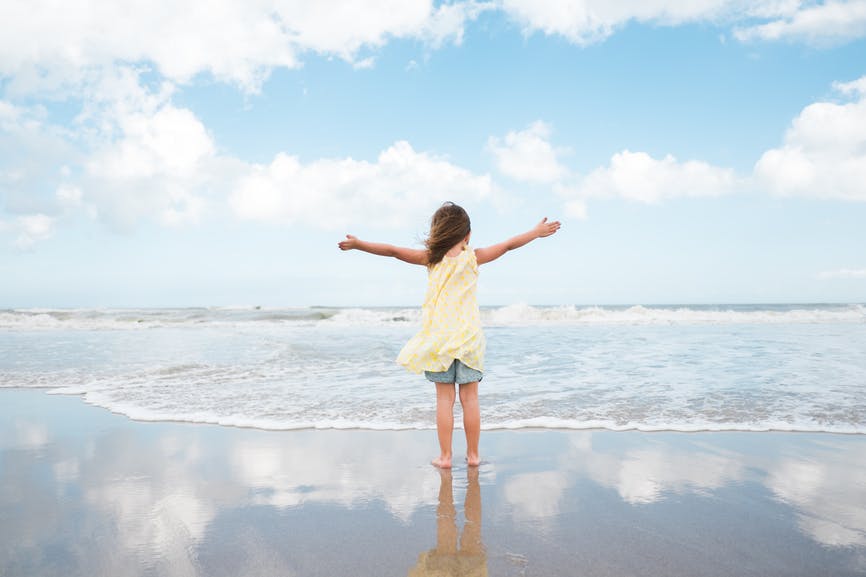 Saints' names can go way beyond the traditional Anne or Francis. If you're naming your child following Catholic tradition or just looking for a cool name that comes attached to a worthy namesake, consider these out-of-the-box saints' names. Many of these cool saints' names are much less well-known than their more popular counterparts, like Clare and Francis, Patrick and Cecilia. But all of these baby names belong to bona fide saints. Along with Francis and Cecilia, other saints’ names in the US Top 1000 include Ava, Flora, Isaac, Julian, Magnus, Phoebe, Samson, and Theodora. Among the unique and unusual names you may not have guessed belong to saints are Cloud, Hyacinth, Mabyn, and Mungo.
For even more saints' names, check out the lists of Saints' Names for Girls and Saints' Names for Boys. But here, browse our selection of some of the coolest saints' names for babies.