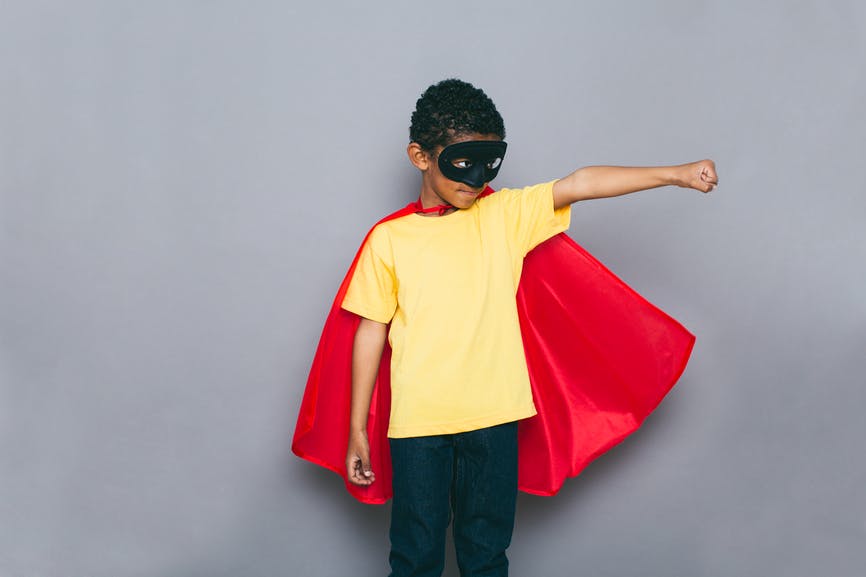 Black hero names honor notable Black leaders of history and today, including abolitionists, activists, athletes, artists, and entertainers. Some of the most famous Black figures, such as Dr. Martin Luther King and Josephine Baker, add a subtle layer of significance to their traditional first names. Their more distinctive surnames are a modern and particularly powerful way to connect your child to your hero.
Along with King and Josephine, other Black hero names in the US Top 300 include Brooks, Clara, Ella, Kyrie, Legend, Nina, Ruby, and Walker. Unique surnames of Black figures’ worth considering for your child include Carver, Ellington, Hughes, and Owens.
A Black hero name may serve to imbibe your child the strength and values of their namesake. If you are searching for a name to connect your child to their Black heritage or wish to honor an important Black hero, browse our list of over 250 names below.