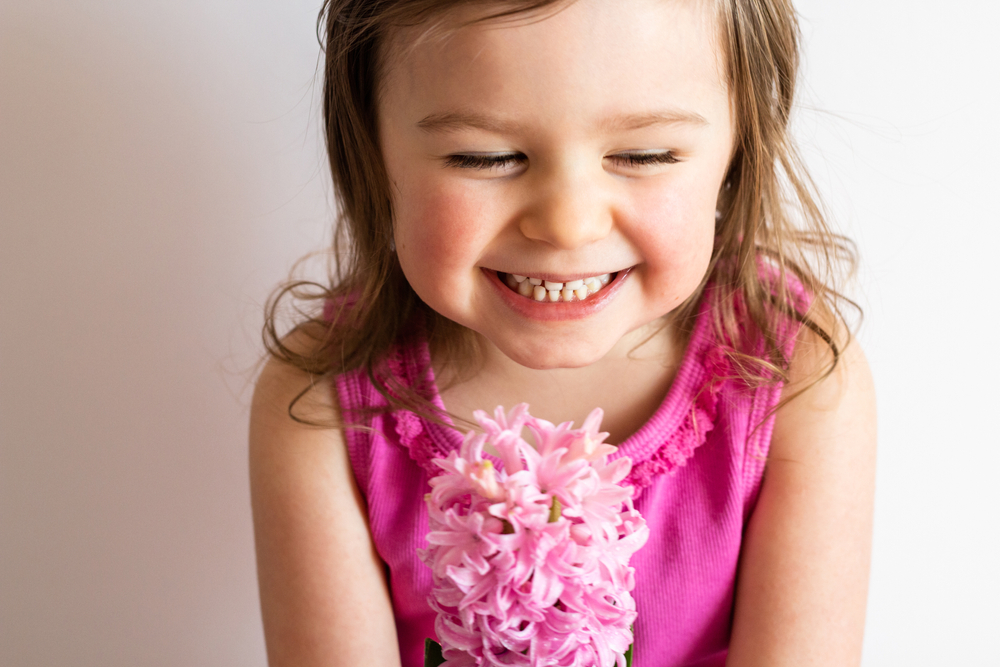 Ancient Greek names are suddenly being used for modern babies. The revival of Greek mythology as a fresh naming influence has led to thousands of babies being born with once-unusual names like Penelope, Atlas, and Calliope.

Along with Penelope, Ancient Greek girl names ranking in the US Top 1000 include Athena, Alexandra, Chloe, Paris, Sophia, and Zoe.

For boys, the Ancient Greek name influence is even stronger. Along with Atlas, Ancient Greek boy names ranking in the Top 1000 include Alexander, Theodore, Orion, Leon, and Sebastian.

Now we are moving beyond names from solely mythology and considering names that were used in Ancient Greek culture. There is some crossover between these categories, although Greek children were usually given variations of the names of gods and goddesses, rather than the actual divine name.

Along with Alexandra and Zoe, Greek girl names in the US Top 700 include Anastasia, Chloe, and Irene. Boy baby names ranking highly include Alexander, Damon, Leonidas, Orion, and Theodore. In Greece, popular names include Athanasios, Eirene, Nicholas, and Sophia. Along with familiar choices like Jason, Gregory, and Melissa, you’ll find many intriguing names from Ancient Greece that are waiting to be discovered.

For more Greek names, take a look at our lists of Greek Goddess Names and Greek Baby Names for Modern Kids.
ADVERTISEMENT
ADVERTISEMENT