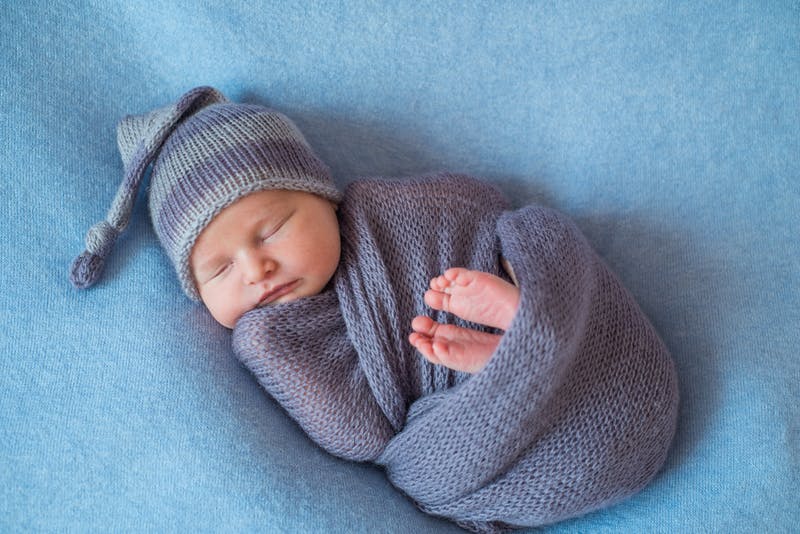 Names that mean moon are plentiful in cultures around the world going back as far as names are found. The moon is such a visible and universal force that it lends its imagery and magic to names from mythology and legend, nature names, and names related to birth dates and times. Baby names meaning moon might appeal to parents who are fascinated by astronomy or astrology. A lunar baby name could be ideal for a child born under the zodiac sign of Cancer, which is ruled by the moon. Moon names may literally mean moon, or they might reference lunar gods and goddesses. Moon-themed baby names also include names of moons on other planets in the solar system, such as Ophelia and Titan.
Along with Ophelia and Titan, other names that mean moon in the US Top 1000 include Atlas, Bianca, Clementine, Francisco, Juliet, Luna, Miranda, and Phoebe. There are plenty of unique names that mean moon with serious style; among them, Cordelia, Grove, Puck, or even Moon itself.
Names related to the moon would be perfect for a child born at night, or during a significant lunar event such as an eclipse. Names that mean moon include the following: