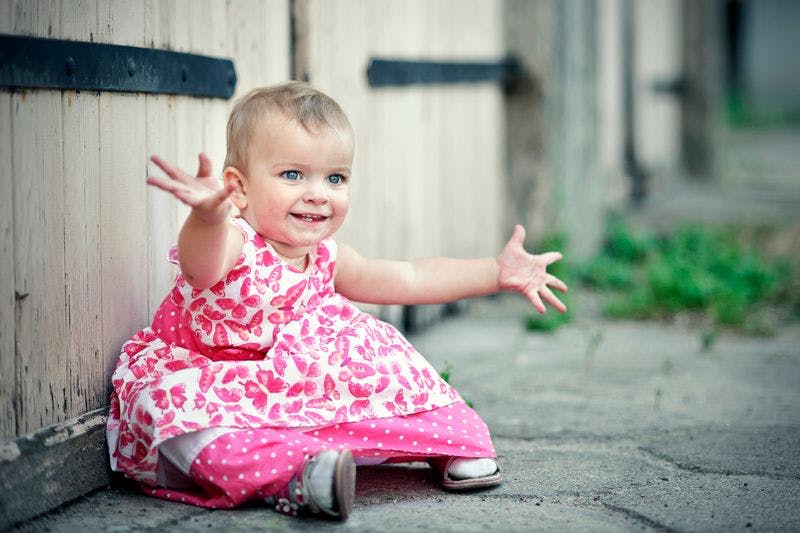 The name of the sainted mother of the Virgin Mary was among the top girls' baby names for centuries, in both the original English Ann spelling and the French Anne. And chic international classic Anna remains in the Top 20 in many countries, including Russia, Switzerland, Sweden and Austria.
Along with Anne and Anna, other international variations of Ann in the US Top 1000 include Anya, Anais, Ana, Nina, Hanna, Anahi, Anika, and Chana. Rarer options that are common in Europe include Anouk in France, Anni in Germany, and Anita in Iceland.
Famous bearers of the traditional girl name Anne or Ann include a British queen, several queen consorts (including two ill-fated wives of Henry VIII), novelist Anne Brontë, diarist Anne Frank, and Anne Shirley of L. M. Montgomery's Anne of Green Gables series.
Modern parents who want to honor an Ann or Anne, but who would prefer to look beyond the classic original, have their choice of dozens of cool international versions, such as the many lovely international forms of Ann below.