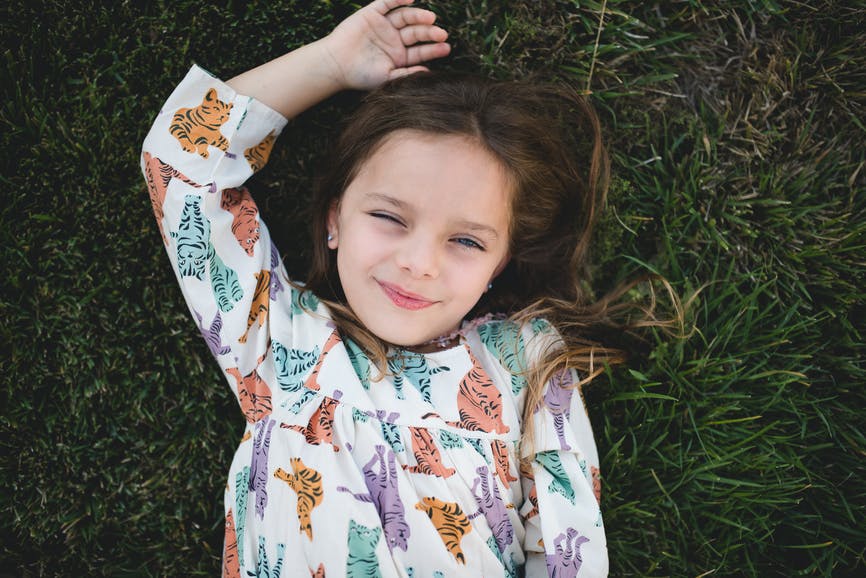 Classic baby names for girls are highly covetable — these names are rooted in tradition and hard to argue with. But some classic names have been popular for decades, making them feel overused, unoriginal, and dare we say, boring.
Quirky classic baby names have attitude and are rarer than their more conventional counterparts. Think Eliza and Juliet rather than Elizabeth and Julia. There will be no accusations of Plain Jane here! (Although we’d like to go on record and say we love the name Jane, too).
Along with Eliza and Juliet, other classic girl names that aren’t boring in the US Top 250 include Audrey, Genevieve, Georgia, Iris, Josephine, Lucia, Ruby, and Vivian. Interesting and unique girl names with traditional origins include Cleo, Guinevere, Ione, and Marcella.
If your tastes run toward classic baby girl names but you want a name that sounds interesting and distinctive, consider these girl names that are traditional but not boring.