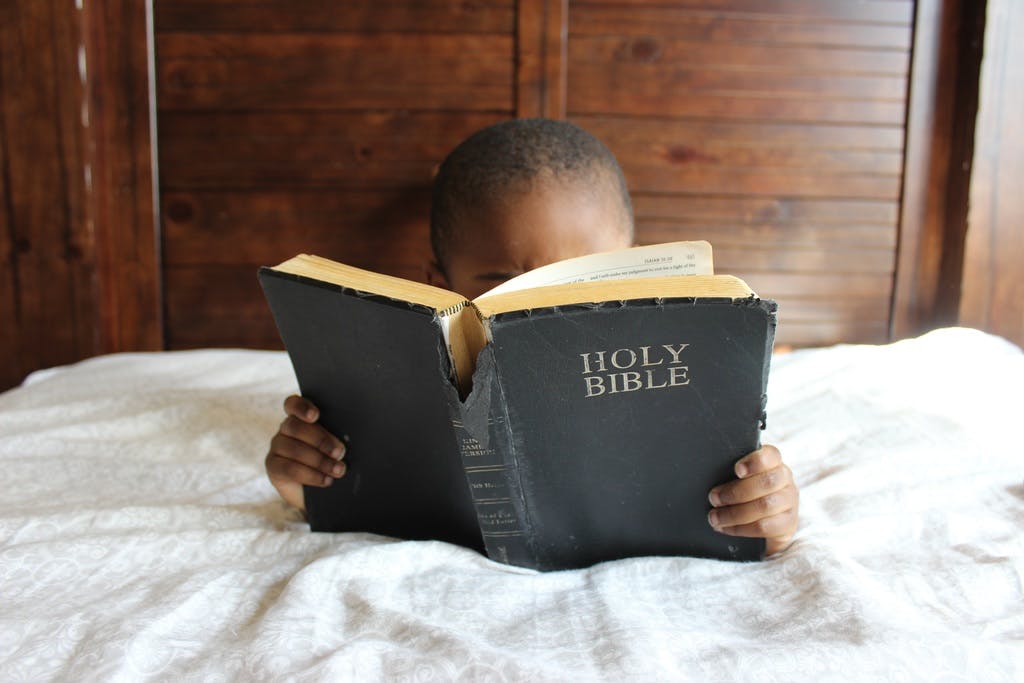 Cool and unusual Biblical baby names move beyond those Biblical favorites, like Noah and Abigail, that have been popular for several decades. Such previously off-limits Bible names as Moses and Malachi are now climbing rapidly up the rankings of the US popularity charts, and ever more obscure baby names from the Bible are being revived all the time. Along with Moses and Malachi, other cool baby names from the Bible in the US Top 1000 include Abram, Delilah, Cyrus, Justus, Lilith, Omar, Phoebe, and Titus. Cool Biblical names that are still under-the-radar — for now! — include Boaz, Galilee, Junia, and Zaccai.
If you're looking for a cool, unique Biblical baby name, you can find a selection of our favorite options for boys and girls in the list below. Or, for more traditional Bible names for boys and girls, check out the Biblical Baby Names: Most Popular list.