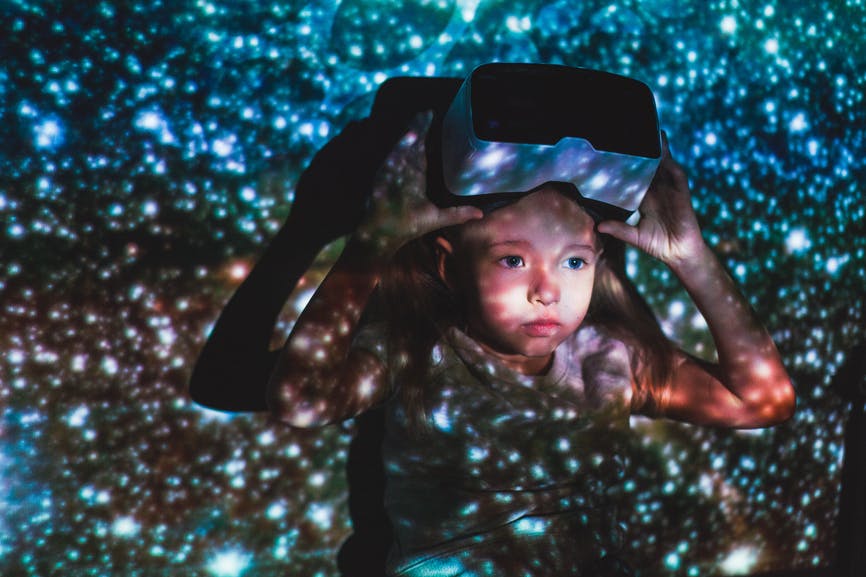 There are cool star names like Uma and Bono, and then there are the even more extreme astronomical star and constellation names, which might appeal to parents looking for baby boy or girl names that are unique and celestial—in other words, a heavenly name. Along with Atlas and Nova, other Space names in the US Top 1000 include Aurora, Leo, Luna, Miranda, Orion, Phoebe, Samson, and Titan. Other stylish Space baby names include Elio, Juno, Kepler, and Vesper Space names for babies include all things planetary and nebular, from names of stars to satellites. If you are looking for baby names related to space, here are some stellar ideas: