Names All Your Friends Will Think Are Cool 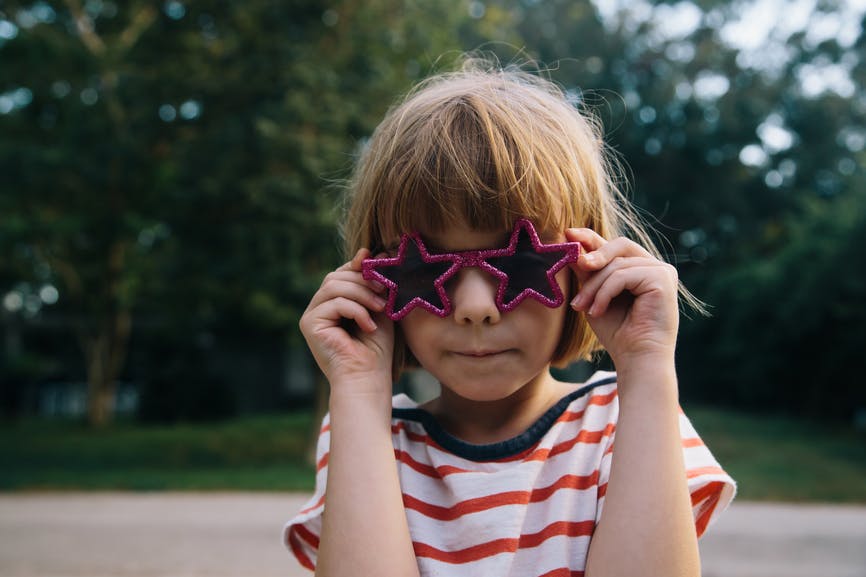 Cool baby names can be cool for a number of reasons: they might contain fashionable sounds, like V, X or Z; they might have a cool pop culture connection, such as Kylo and Idris; or they might just be a little bit edgy and hipster, such as Rex and Vesper.
Along with Kylo and Rex, other cool baby names in the US Top 1000 include Apollo, Enzo, Lilith, Mabel, Ramona, Rocco, Winter, and Xander. Many of the cool baby names in our list are outside of the US Top 1000, including Cosette and Rafferty.
Celebrity parents are the masters of cool and unique baby names, from edgy word names for boys like Fox and Bear, to cute and quirky names for girls, like Clementine and Tallulah.
If you're looking for a super cool baby name that all your friends will wish they'd thought of first, our list of awesome eye-catching baby names for boys and girls is a great place to start!