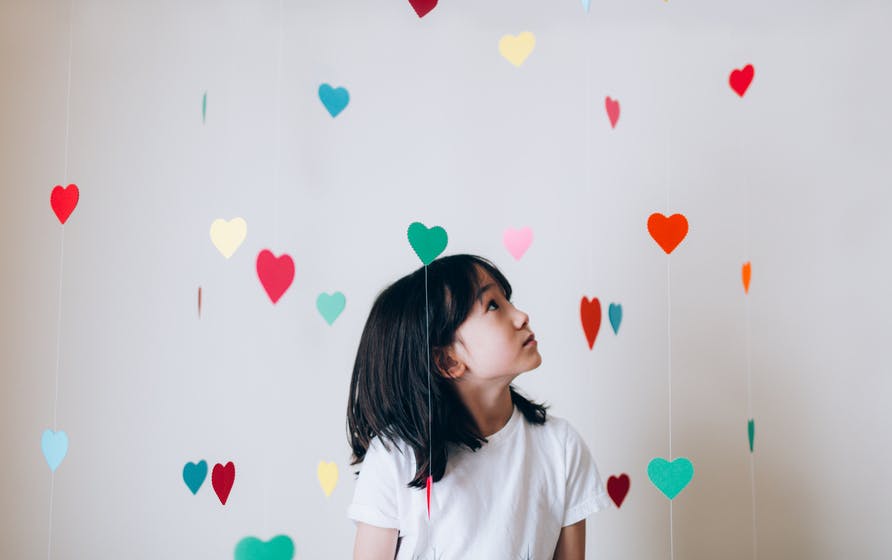 Charlotte is one of the cool classic girl names currently rising rapidly up the popularity charts — it entered the US Top 10 in 2014, and then got a further big boost in 2015 thanks to the arrival of Great Britain's sweet Princess Charlotte. The elegant baby girl name Charlotte also ranks in the Top 10 in Australia, New Zealand, Canada, Scotland and Northern Ireland. Famous bearers of the name Charlotte from history and literature include Jane Eyre author Charlotte Brontë, Charlotte Lucas, Elizabeth Bennet's level-headed best friend in Pride and Prejudice, and a kind and clever spider in E.B. White's Charlotte's Web. Charlotte also appeals to parents looking for traditional baby names for girls, nickname-rich baby girl names, as well as strong girl names which are feminine, but not too frilly. If that's your style, but you'd prefer a slightly more uncommon baby girl name, this list is for you! Here is a selection of beautiful and unusual alternatives to Charlotte, which still share its classic and sophisticated appeal.