Why is Alexandra up but Alexis down? 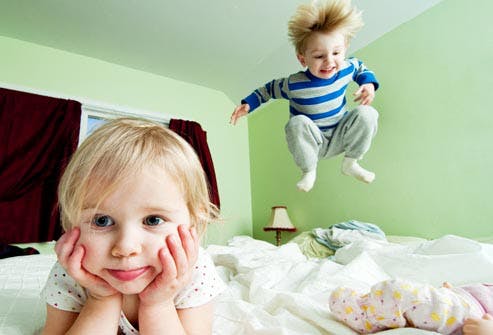 Linda and I have spent a lot of time over the years tracking the ups and downs of baby names and making sense of the movements.  Often, it’s possible to divine trends in the popularity lists: Girls’ names that end in a are marching up the ladder in seeming unison, for instance, while New Testament names for boys are moving down.

But sometimes, the patterns are not so easy to discern.  Sometimes, in fact, the shifts seem downright contradictory, undercutting any attempt to identify a trend.

Sure, sometimes you can credit a celebrity for a name’s rise or blame a slide on the fact that a name has been around so long that people have gotten tired of it and are turning to a new flavor.  We do get, for instance, that Britain‘s newest royal is responsible for the predominance of Kate over Katherine, and that Oliver is simply a fresher name than the long-popular Christopher.

Still, even with those examples, the rise of one name at the same time another, very similar name drops can be amusing.  Some notable pairings from this year’s list:

Alexandra is up, but Alexis is down

Aria is up, but Cadence is down

Bella is up, but Isabelle is down

Elise is up, but Alyssa is down

Ellie is up, but Leah is down

Harper and Piper are up, but Taylor and Paige are down

Kate is up, but Katherine is down

Kendall is up, but Jada is down

Molly is up, but Gracie is down

Naveah is up, but Makenna is down

Scarlett is up, but Zoe is down

Asher is up, but Austin is down

Bentley is up, but Brady is down

Clark is up, but Kent is down

David and Henry are up, but John and Robert are down

Elijah and Isaiah are up, but Nathaniel is down

Grayson is up, but Carson is down

Jace is up, but Chase is down

Jackson is up, but Jack is down

Levi is up, but Devin is down

Oliver is up, but Christopher is down

Parker is up, but Hunter is down